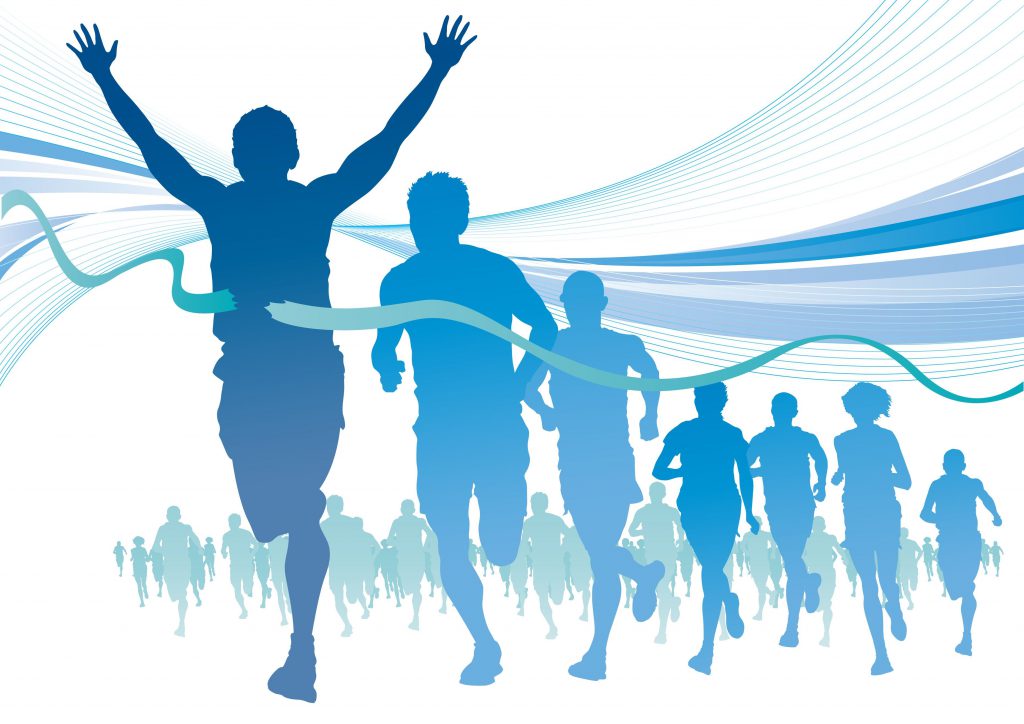 Everyone likes to win sometimes so why not succeed at your most important job of parenting?  There are a few do’s and don’ts that I’ve learned over the several years of being a baseball mom that I can share with you.

The ride home after a game can be one of the best rides or one of the worst rides depending on whether your kid’s team won or even if they had a good or bad game. Don’t be the parent who gets in the car and immediately brings up all the mistakes he or she made, or start complaining about how this other kid should have made a better decision. I’m telling you that they don’t want to hear it. The best thing to do is just turn on the radio, listen to some music, and just be quiet. If they want to talk about the game, they will definitely bring it up. This will give you an opportunity to just be a good listener. You’ll thank me. 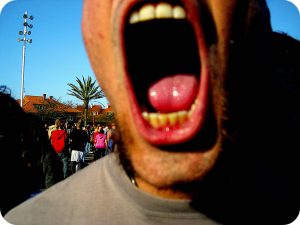 Try your best not to coach them during the games. I know it’s hard but when they’re on the field, they really just want to hear you cheering…not yelling at them to move to the left or prep. That’s the coach’s job anyway and the kids need to learn to follow instructions from him or her. Just be a cheerleader and say, “Let’s go Brandon”, or “Nice try kid”. If you feel the need to help them with their game, take them to the park and work on fundamentals. 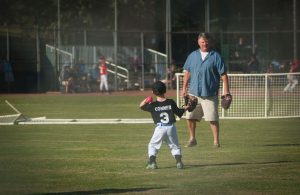 Since we’re on the subject of fundamentals, you should be helping them with some of these things in your spare time. Even if you don’t know anything about baseball, there are things you can do to greatly help them with the game. Take them to a field somewhere and work on grounders. You can hit to them, or even just work on short picks that they need to make out of the dirt. Go to the local batting cages and let them do a round once a week to keep their hitting sharp. Play catch with them any chance you get because that’s another chance for them to improve, and another chance for you to spend time and bond with them. This time is going to go fast. 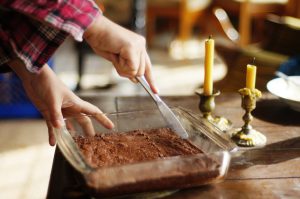 If you want to be a super-cool mom, dad, grandma, or other family member, bring brownies, cookies, cupcakes, or some other fun treat once in a while for after the game. Don’t do it every time because it should be a special thing that they’ll look forward to and not something that’s just expected. This can be a great way to bond with the other kids and give them something as a reward for just playing the game and doing their best. 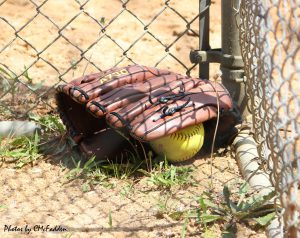 Don’t just expect your kid to be organized. It’s something that needs to be taught and learned. Help him or her develop a system to keep track of their uniforms and gear so they don’t forget things and are ready for practices and games. Gentle reminders and a quick scan of the dugout are way better than yelling matches because they left a glove at the last game. Also, making a special area in their rooms for their gear and uniforms can help them be ready and know where everything is when it’s time to go. Just remember that they’re still kids and need to practice organizational skills.

I don’t recommend buying your child every new, expensive piece of equipment that comes out, like the latest hot bat or cleats. You are just asking for an entitled kid who expects to have the latest and greatest at all times. Let them earn things by rewarding them for good effort or let them do something special like volunteering or helping someone else. The fanciest equipment doesn’t always help them to become better players anyway…practice does. And they can practice with any bat or glove and when they’ve actually earned that shiny new bat, they’ll feel a sense of accomplishment that you’ve helped instill in them. 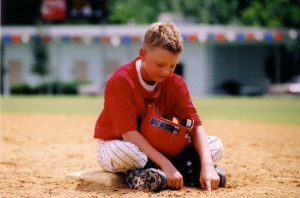 Having a positive attitude is really important in keeping kids interested in sports. If you are negative and complaining about the way they play or lack of skill, they are going to associate negative feelings around it. Encouraging their best effort is the greatest way to inspire them to succeed and have fun. I can’t tell you how many kids I’ve seen lose interest because it became no longer fun, but something that they were yelled at about. Of course, if your kid is not giving a good effort, that’s something you should definitely talk to him or her about. Having a passion for a sport is not something you can teach…either they have it or they don’t. Maybe it’s not the thing they really want to be doing and you could encourage them to try something else. Remember parents: it’s not your dream, it’s theirs. Let them figure out what they want to pursue.