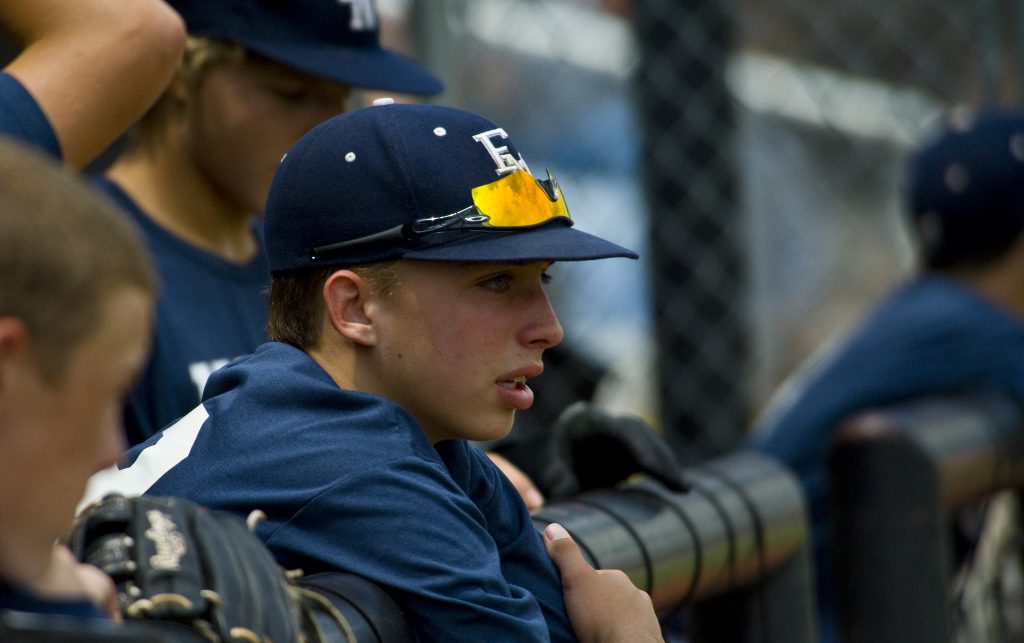 I’ve been wondering this since my son has been playing in some really important games this season. I’ve discussed it with a few other parents and a couple of coaches and there are varying opinions as far as being too relaxed or too nervous.

I decided to ask my sons since they’re the ones out there having to perform up to everyone’s expectations. My younger, 13-year-old son said it’s definitely better to play relaxed. He’s probably the more confident of my two baseball-playing sons and goes into almost every game seeming fairly unfazed. He told me that when he’s nervous his body doesn’t react the way he wants it to and it’s way too hard to focus. I think he’s also the type of person who doesn’t hold onto things as much and is able to quickly move on from disappointing events or performances. 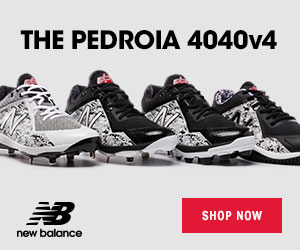 My older son who is 15, also thinks it’s better to be completely relaxed on the field. He is prone to nervousness during games and actually does breathing exercises and chews gum to help him relax. He says that any sort of nervous energy makes him feel rattled and he feels it diminishes his batting and pitching ability. He has also observed that other players seem to get rattled by criticism from other players and coaches, although he says he is not bothered by those at all. 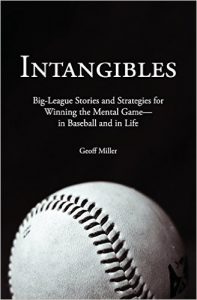 There are many books available on improving the mental aspects of playing baseball and other sports and improving your mind game. One such book that gets really good reviews is Intangibles: Big-League Stories and Strategies for Winning the Mental Game-In Baseball and in Life by Geoff Miller. Geoff was the mental skills coach for the Atlanta Braves, Pittsburgh Pirates, and Washington Nationals, where he conducted psychological evaluations of players and also provided mental skills coaching. His book has many tips for players who are looking to gain a mental edge in their games, and how to gain more confidence. Those who have worked with him have said that these techniques really help with overcoming nervousness and gaining focus, not only for their game, but in everyday life.

I think it was a coach who told me that the kids should be a little nervous and maybe he knows something about it, but my kids seem to disagree. Although if it works for you, then go with it. Some people like the feeling of a little nervous energy, so if they’re able to translate it into a winning strategy, and to keep them on their toes. The bottom line is playing with as much confidence as possible, and that means putting the work in so that the physical and mental aspects can become second nature, and your focus can be solely on the next play.