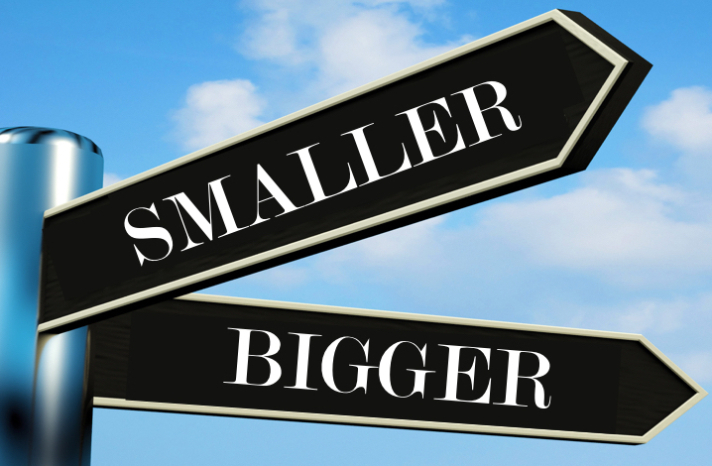 Every time we go to a tournament we see at least one kid who looks way older than all of the others. Then the jokes start coming…”I just saw that kid parking his car”, or “He has a mustache.” You know the kid I’m talking about. The one who’s as tall as the coach. The 10-year old who is already 5′ 10″ and can hit it over the 250 foot fence? 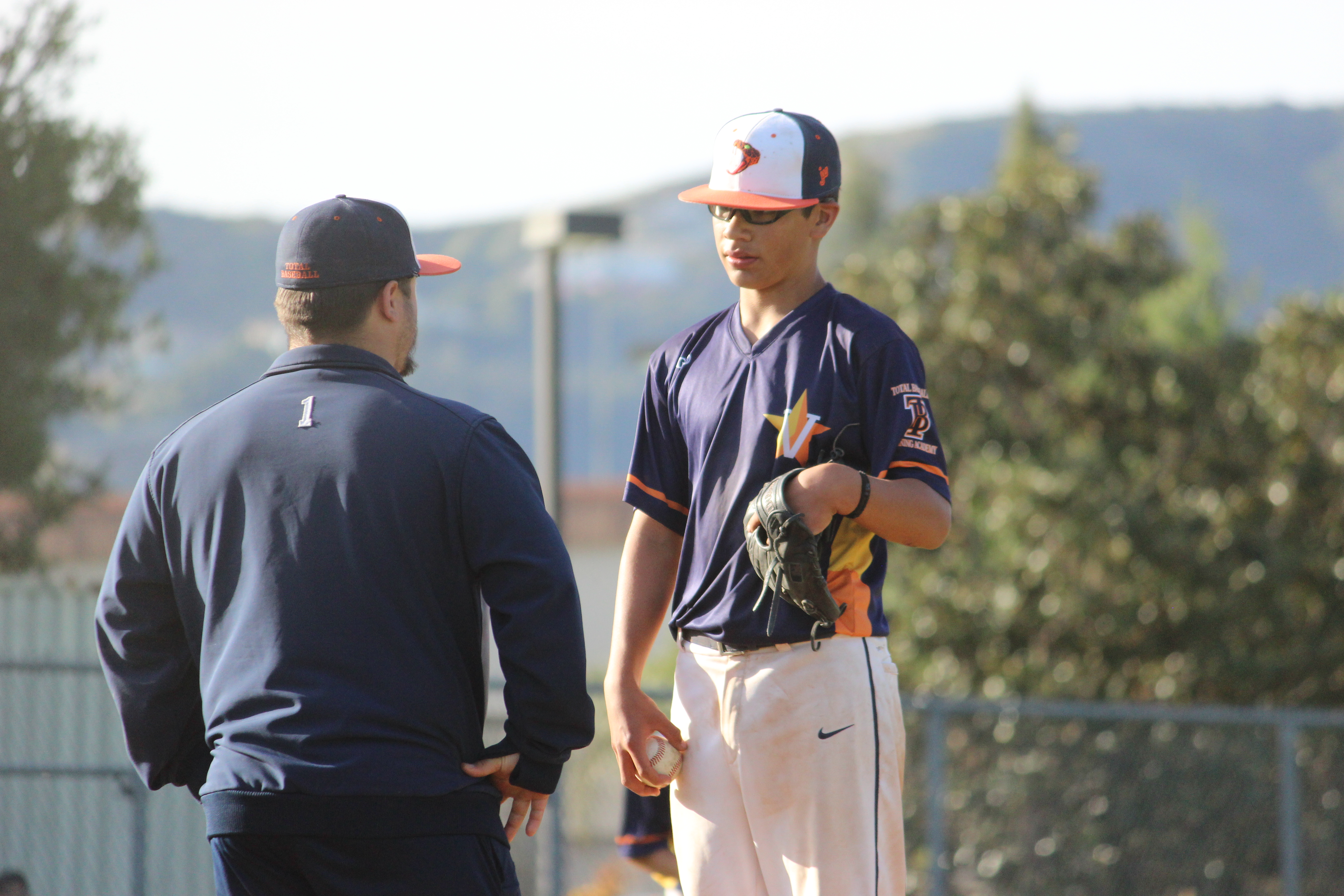 Well, if that’s your kid, I know you probably get sick of hearing it. You might be tired of people asking, “Your kid is really only 10?”, or “What are you feeding him?”. I’m sure it does get old. And I’ve seen people looking at parents of big kids and sneering because they think they’re cheating somehow. As if some kids don’t just get big faster.

Well, if you do have that kid consider yourself pretty lucky. Having watched hundreds of kids grow up playing sports, I’ve seen many bigger kids get more playing time and more opportunities, just because they seem older. I’m not saying they’re not good either. Some of them are really, really good. But they do have the body they were born with that gives them an advantage over the smaller kids and that makes them fortunate. As they get older, they will have more chances to impress coaches and get looked at for possible scholarships because coaches and recruiters look for big guys. That’s just the way it is. 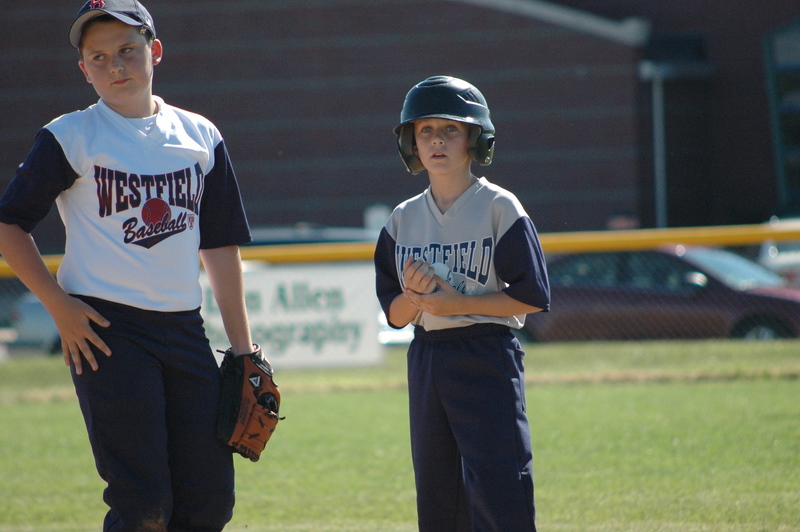 Sometimes the big kid just looks older, but doesn’t have the same skills as a smaller player because his physical ability just hasn’t caught up to his body yet. We shouldn’t always assume that just because a kid is big that he will automatically be better. It can be confusing to look at a kid who’s six feet tall and realize that he’s just a little boy mentally.

So, parents of the big kids…just ignore the comments and know that you’re pretty lucky (except for having to buy them men’s cleats and pants). Because some of us (like me) have the smaller kids, and I guess we’re just a little jealous.  😉