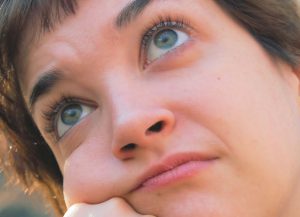 So you don’t like baseball. Wait…what??? I don’t understand. How could you not like baseball? Baseball is awesome! Okay, I know there are some people who just really don’t like baseball. Some would even say they hate it. They think it’s boring and goes on and on for too long. All those tedious stats and the players spend so much time standing around. And, there might only be one run scored in a whole game.

Yeah, so what do you do if your kid wants to play baseball? I guess you could have a nervous breakdown and make him feel super guilty so he’ll quit, but that might not be the best parenting, so let’s come up with some other solutions. If you really want to be a good parent, you need to be supportive of whatever healthy activity your child wants to participate in, as long as there aren’t so many activities that they become overwhelming. Now, the challenge becomes figuring out how you deal with the time you have to be there. 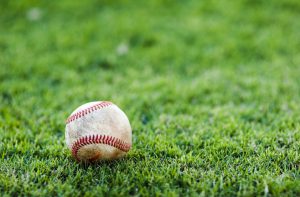 First off, you may just find that the game grows on you. I have been involved with several of my kids’ teams and I’ve seen all kinds of baseball parents. Some are super gung ho and will be at every practice and every game no matter what. Others are the drop-off kind, but will show up at most of the games. And, I have seen parents who have grown to love the game because of seeing the love that their sons or daughters have for it. Watching my kids play sports has been one of the most rewarding experiences of my lifetime, and I wouldn’t trade it for anything. It just so happens that I’ve always loved baseball and I lucked out having two baseball kids. 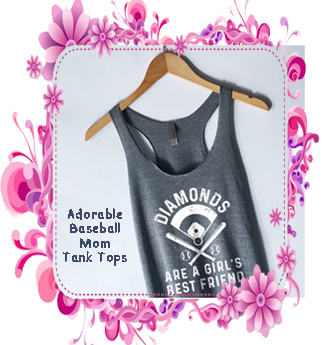 Anyway, if you have to be at the practices and games, you could get some things done while you’re there. And, what could be better than being outdoors on a beautiful day? I have used many a practice to clip coupons or read all of those magazines that someone else signed me up for and just keep coming to my house. How about paperwork from work that needs to be organized? One of the parents on our team is a teacher and he grades papers during practices and games. You could always read that book you keep saying you never have time to read. Also, if you have an iPad, you could play solitaire or catch up on Facebook. There are a lot of opportunities to just get stuff done that you can’t squeeze in. Just bring it in the car with you. 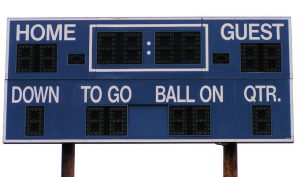 Maybe you don’t mind baseball that much, but you don’t know anything about the rules. Another thing you can do if you want to learn the game is to keep score. Over the years, I’ve been using an Apple app called iScore to keep the scores and stats, and it has actually helped me get some much-needed brain exercise. I also have the stats for our travel team for most of their games. It’s nice to be able to pull those up later, and also see the stats for competitor teams that they play regularly. 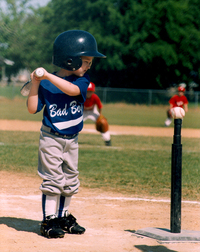 Baseball games can also be a great bonding experience for the family. Siblings, grandparents, aunts and uncles might all love coming out to the games and spending time together. I think the games can be very relaxing (when they’re not making me nervous). There’s something about cheering for the kids that is very therapeutic. And, the best time is when they’re little and the games are terrible, yet sweet and adorable. I’ve grown to miss those innocent times when winning and making plays didn’t matter, and the kids running around or sitting in the outfield picking clovers was just plain precious.

Another benefit of being a baseball parent is the friendships that I’ve gained through baseball. Since the kids spend so much of their time at the fields, they actually have become closer friends with their teammates than they have wit 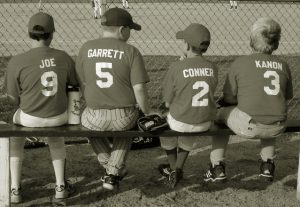 h kids at school. The time they get to spend running around at the field and being part of the baseball community while their siblings play has been great for them. And, some of my closest friendships have formed with parents from the baseball scene. We spend a lot of time together and there’s so much bonding watching our kids do battle on the field, fun conversations, and just hanging out. Barbecues after the games have also been a great way to get to know everyone and for the kids to bond with their teammates.

So if you can just hang in there for a while, I promise things will get better being the dreaded “baseball parent”. And your heart will melt watching the smiles from your kid who loves the game.