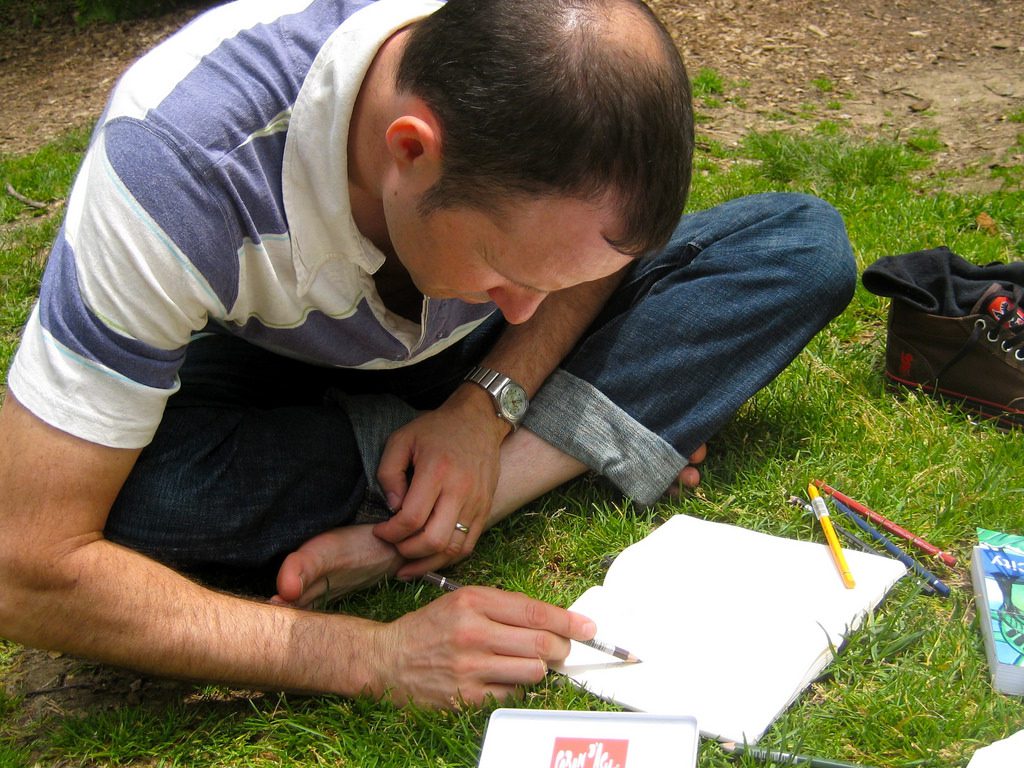 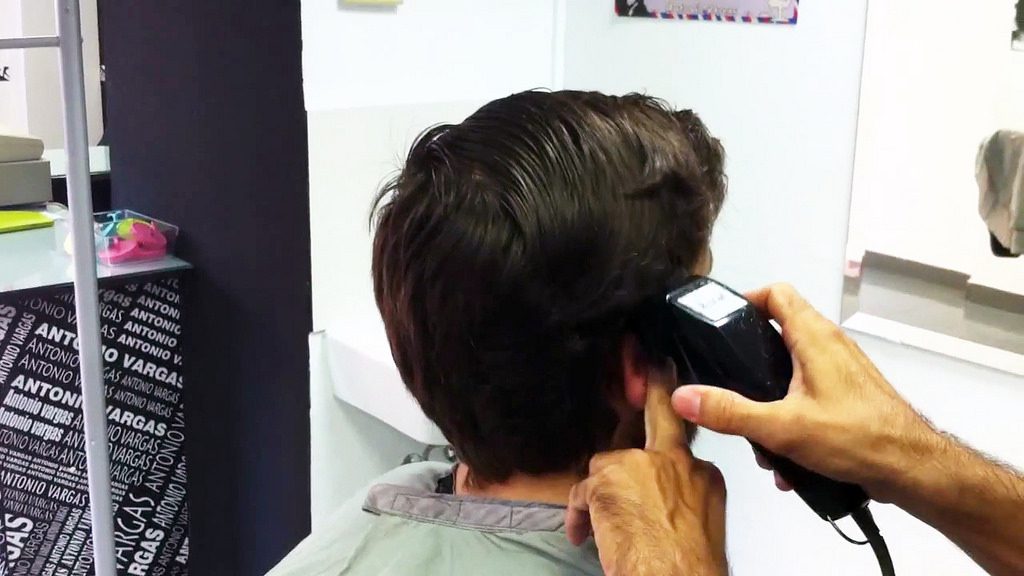 I noticed recently that both of my boys were wearing their baseball caps around all the time. It made me wonder if wearing their hats too much can cause hair loss. Most people prefer to have nice, thick hair and I don’t want them to lose their hair early, so I decided to do a little research on it. So, what’s the verdict…can wearing a hat cause baldness?

I read several articles from doctors and dermatologists and research suggests that this is just a myth. The direct act of wearing a hat does not cause hair loss. There are a couple of factors that could contribute to hair loss from the hat, however. Wearing a dirty hat repeatedly could cause a scalp infection which could damage your hair follicles, so hats should be cleaned often. Also, sweating profusely in a hat theoretically could cause pores to get clogged, but I read that more research is needed to reach a definitive conclusion on this. Wearing a hat that is too tight can restrict circulation and result in a deadened follicle, but the hat would have to be so tight that it would be very uncomfortable. 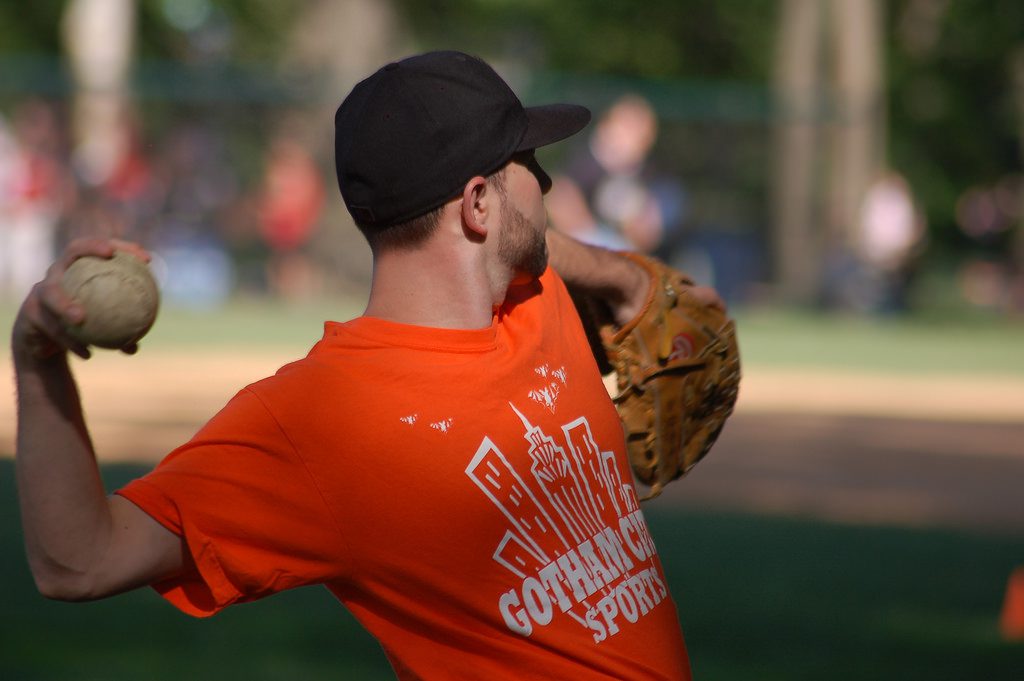 While I was searching around the internet for information on this I saw the question asked, “Does testosterone make you lose your hair?” That also turns out to be a myth, so all those athletes with hats and helmets who seem like “macho guys”, have nothing to worry about.

Wearing a hat a lot can flatten your hair down and make it look thinner, so going without it and using some hair gel can give your hairstyle some lift. There is some concern that gel causes hair loss, but that is unfounded as well. 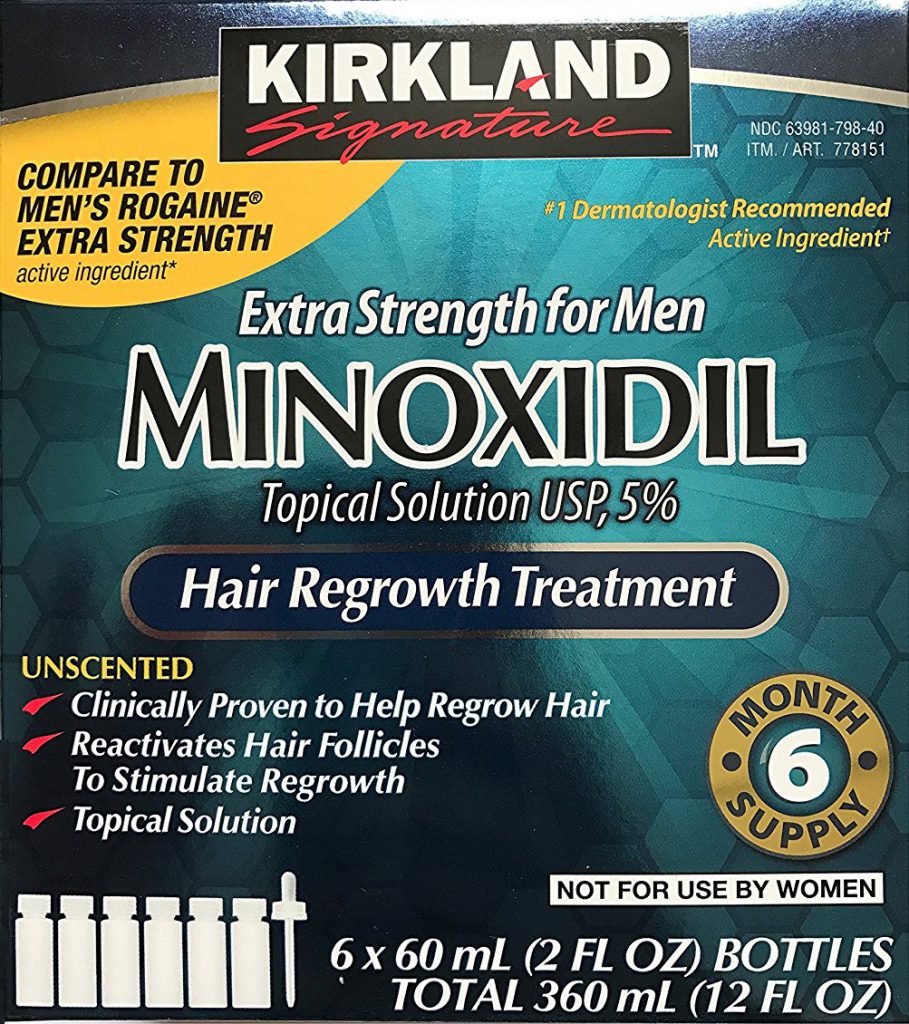 Wearing hats was previously thought to be one of the causes of hair loss in teens, but this is also a well-debunked myth. The main reason men have hair loss, especially younger men is because of a genetic condition called Androgenic Alopecia, or male pattern baldness. Men with this condition can start suffering hair loss as early as their teens or early 20’s. I’ve noticed that my older son’s hair is very thin at 16-years old, so in searching around for things that stimulate hair growth, I came across Minoxidil.

I’ve done a little research on Minoxidil as well, and the verdict is that it’s safe for treating hair loss in teen boys, and it does help to make hair thicker. It’s sold over the counter, does not need a prescription, and it’s relatively inexpensive. From what I read, it looks like Minoxidil will not work on people who are already bald because it works by widening living hair follicles and won’t regenerate those that are already dead. A lot of people seem to search online for how to make thin hair thick, and this comes up as one of the solutions. There are also several shampoos that promote hair growth, as well as thin hair conditioner and natural remedies for thinning hair. 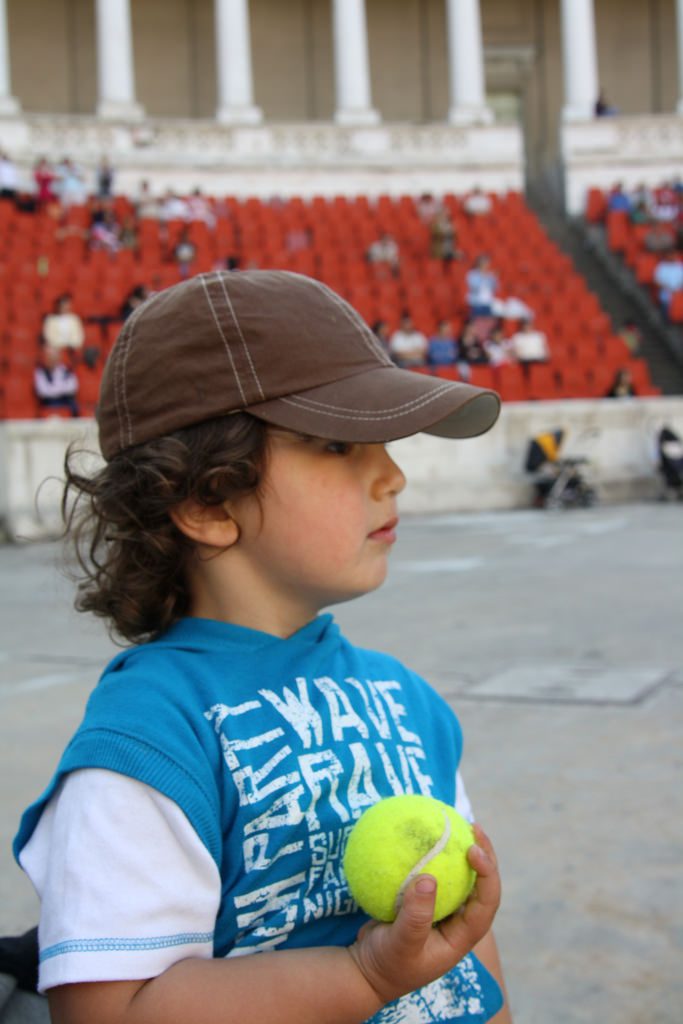 So, the verdict is in: There is NO TRUTH to the myth that wearing a hat makes you go bald. Your little baller can wear a baseball cap as much as he or she wants, as long as its not too tight and they keep it nice and clean.