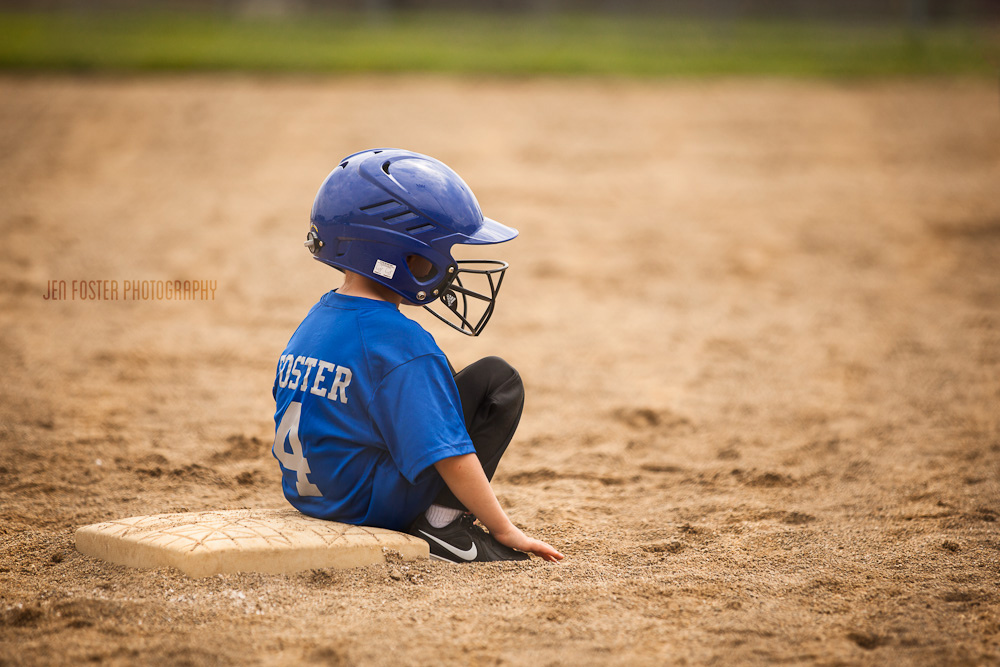 With baseball season right around the corner, many parents are considering signing their kids up for baseball or softball programs. Some of you are wondering what is the best age to start baseball, softball, or other youth sports programs for your children. 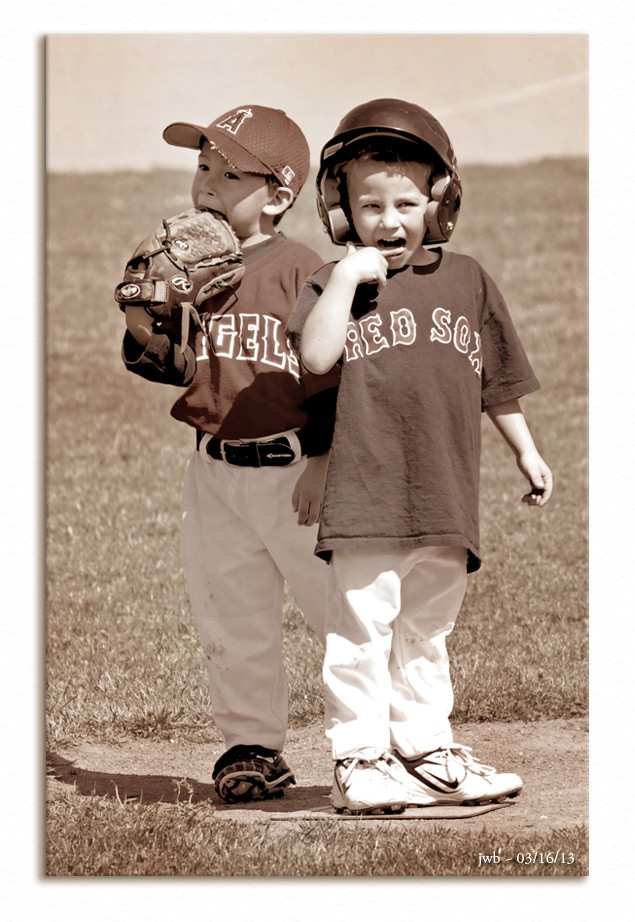 I have to say that a 3-year old is not the most coordinated person. However, young children love to put on uniforms and feel like they are part of a team. Getting them out there on the field at 3 or 4 is perfectly acceptable and very common these days. It can be a lot of fun for them and totally adorable seeing them out there hitting, running, and trying to make plays. Having said that, you may want to look at which league would be best for your child to start out in.

In most areas, Pony leagues seem to be more competitive in the younger divisions than Little Leagues. Boys and girls who are already showing some athletic aptitude may be better off in a Pony league, especially if the parents plan on pushing them a little harder to get better. No matter how you feel about being hard on your kids with their sports, it can still be cringe-worthy to hear some of the parents yelling at a 4-year old because they made the wrong throw or struck out. You may not be ready for that kind of experience, so Little League may be your best option.

Little Leagues put kids into the different levels based on their abilities. This is very good for kids who are not the most athletic, but have some potential and really want to play. Pony leagues place players by age only and it’s a 2-year division, meaning that 7 and 8-year old players play together and so on. This can be frustrating for both kids who are pretty good and kids who are not. Whatever you do here, make sure you are working with your kids at home getting them throwing well and hitting both off of a tee and hitting pitches. This is an awesome way to bond with your kids, as well. 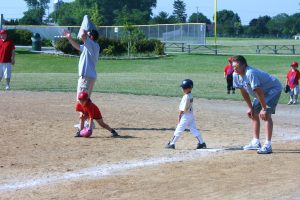 Both leagues start out with T-ball teams which get your child used to swinging the bat and most don’t keep score, often running the league more like a clinic for teaching fundamentals. Once your child moves up to the next level, I have seen it get much more competitive at the Pony league. There are also local park leagues that have very non-competitive teams for your child just to learn and have a lot of fun.

Also, you may not want to invest in any expensive equipment until you see whether they like playing or are any good at it. I’ve seen parents spend hundreds of dollars on expensive bats, gloves, and cleats, only to have their kids either say they don’t want to play, they grew out of it quickly, or the parents realized their kids had very little athletic ability,  That can put a lot of pressure on them to want to please you and might not be making them very happy. Try to go online to sites like Amazon.com or Target.com to get starter gear that doesn’t break the bank, rather than spending more at sporting goods stores on expensive equipment. 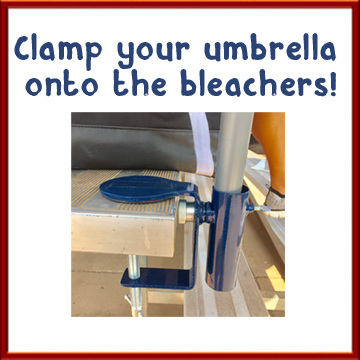 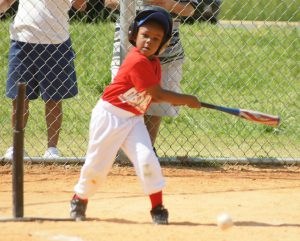 I definitely would not wait until your child is 12-years old to sign them up for baseball. With today’s competitive athletics and baseball being a very hard sport to learn, I think 12-years old is a little late to get them started. Seven or eight would probably be the oldest I would start them on a baseball team unless your kid is a stud athlete because any later than that, he or she will fall behind and it will be hard for them to catch up

No matter which league you decide to sign your child up for, my advice would be not to take it too seriously. Looking back on my experience having two boys who are now 13 and 15 and have played since they were three, I wish I would have just relaxed a little more and enjoyed the ride. Take pictures, cheer, and be in the moment with them. Don’t push them and let them learn and decide for themselves whether they have a passion for the game.