I knew this day was coming, but I’ve still been dreading it. Yesterday, my son went to his high school baseball coach and thanked him for all of the opportunities he has been given, but that he has decided to join the track and field team this Spring. Needless to say, I’m feeling a little off today. 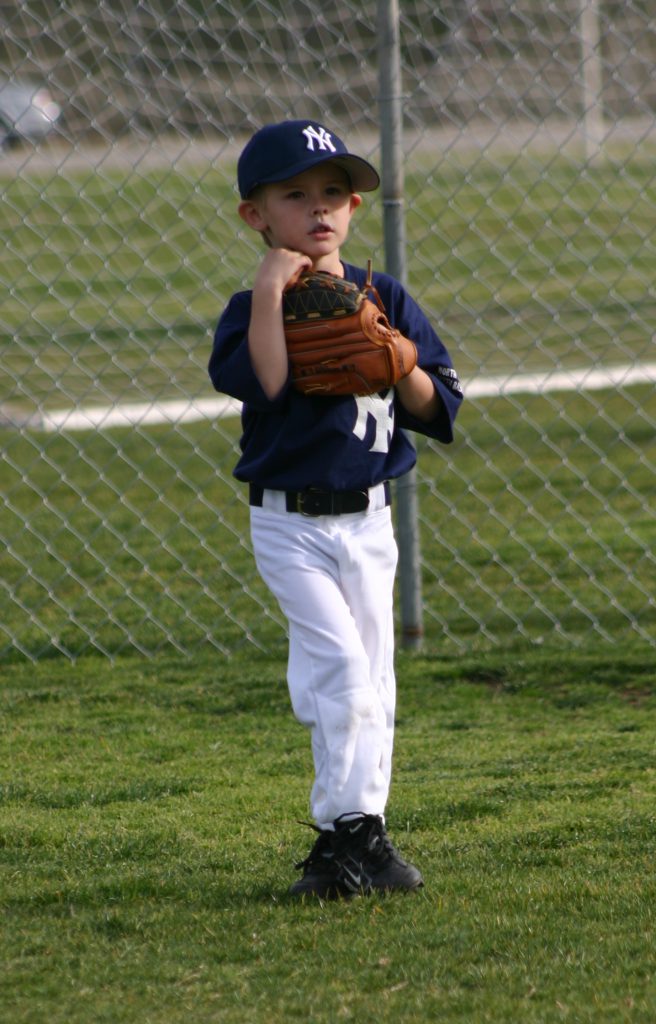 When he told me he wanted to quit, he said he was going to text the coach and tell him. That’s how the kids do everything these days, right? Wrong…not for something this important. I let him know that the only way he was doing it was by going face to face with his coach and telling him. This would be a wonderful learning experience in adulting: having a difficult conversation with someone and getting through it.

It’s the day after and I still have a lump in my chest. His baseball career has been a part of our family for 13 years. I had still hoped up until he called me after school that he would change his mind when he saw his coach, and keep playing. But, it’s not to be.

My younger son will still be playing and we still have a few more years to enjoy his games and tournaments. It was just my dream to see them both play through high school and possibly beyond. But, no one has to tell me that my dreams are not their dreams.

I had just somehow imagined that it would go on forever. Letting go of this stage of his life is so hard. I can only imagine what it will be like when he goes off to college. 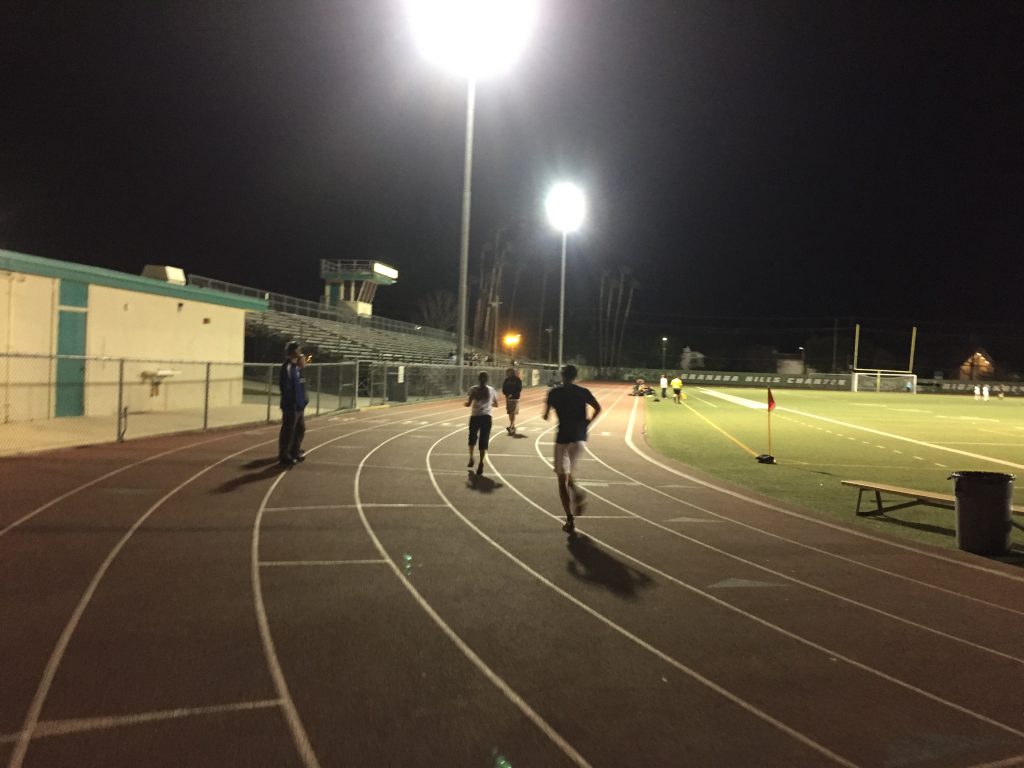 He’s still going to be an athlete. The track and field coach is thrilled to have him and running has been more of his passion for the last couple of years since he’s been on the cross country team in the fall. It’s just that I love baseball so damned much. And he did too, but something else has grabbed his attention. At least he’s not obsessed with girls, right?

I need to look at this as a new adventure for all of us. It is fun to have a new sport to learn and focus on, as I found out with my younger son being on the football and wrestling teams this year. My boy looks like he loves to run and that makes it all worth while.

Parents, if I can give one piece of advice from a long-time baseball and sports parent, it is to treasure each and every day with them whether it’s practice, the batting cages, or just talking with them about their games. Of course, this is true for every area of life and not just sports, but someday you are going to miss it so much and those memories are what you’ll have to hold on to.

I don’t know what else to tell you to even prepare for this moment. Every time I think about it I go to the sad place. But I’ll be fine. I just wish they had told me about this in the parenting manual. 😐 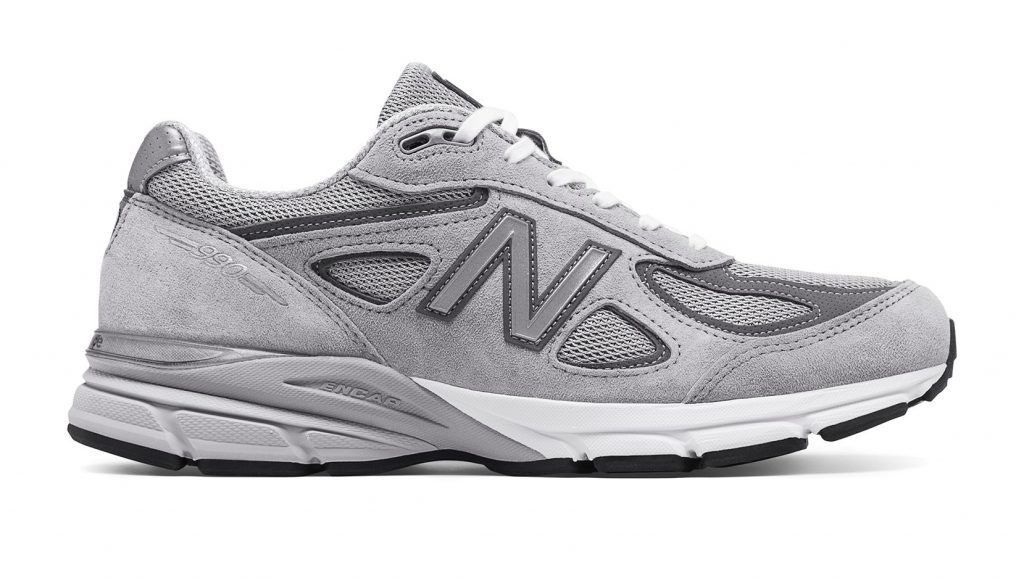 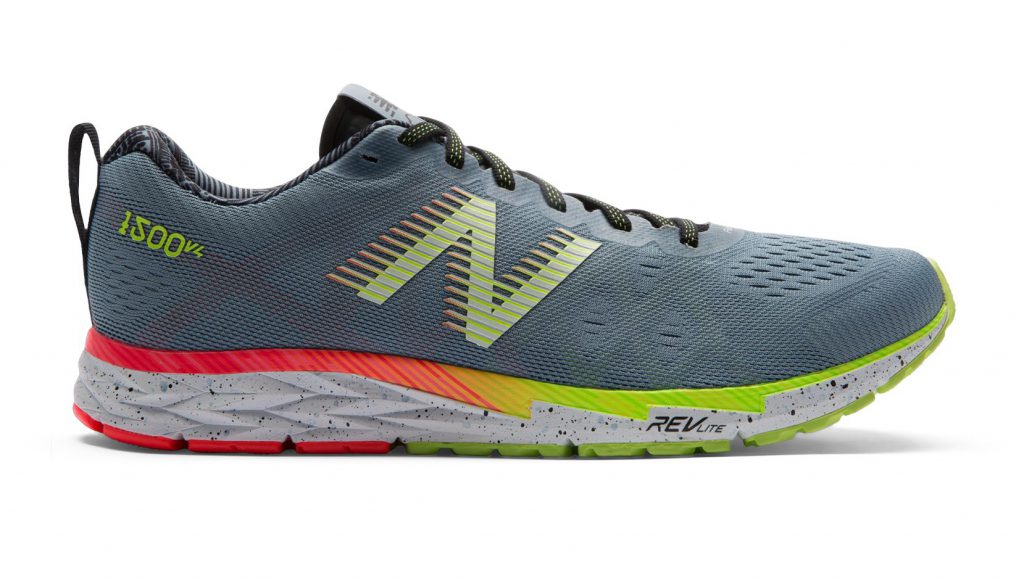 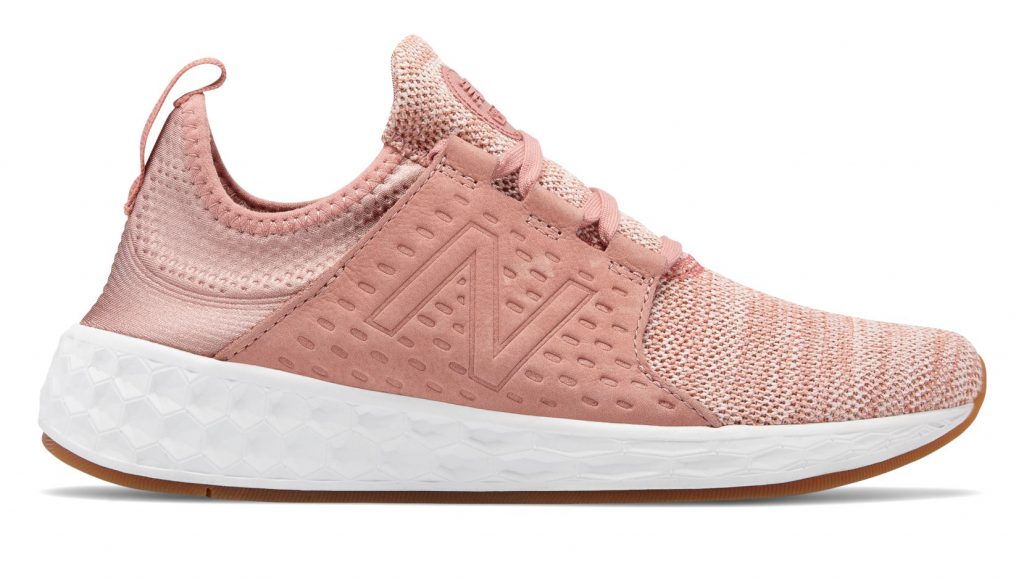 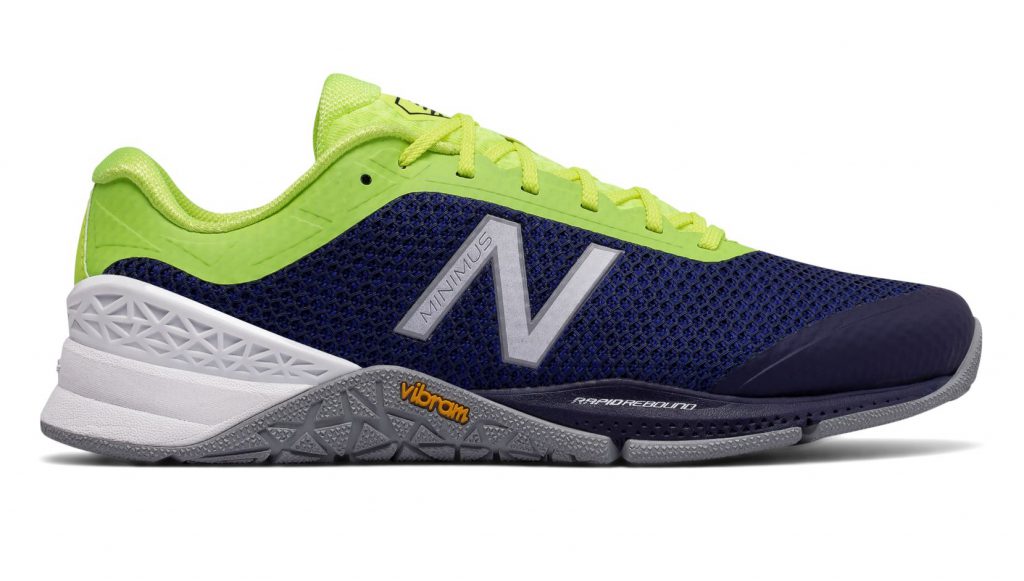 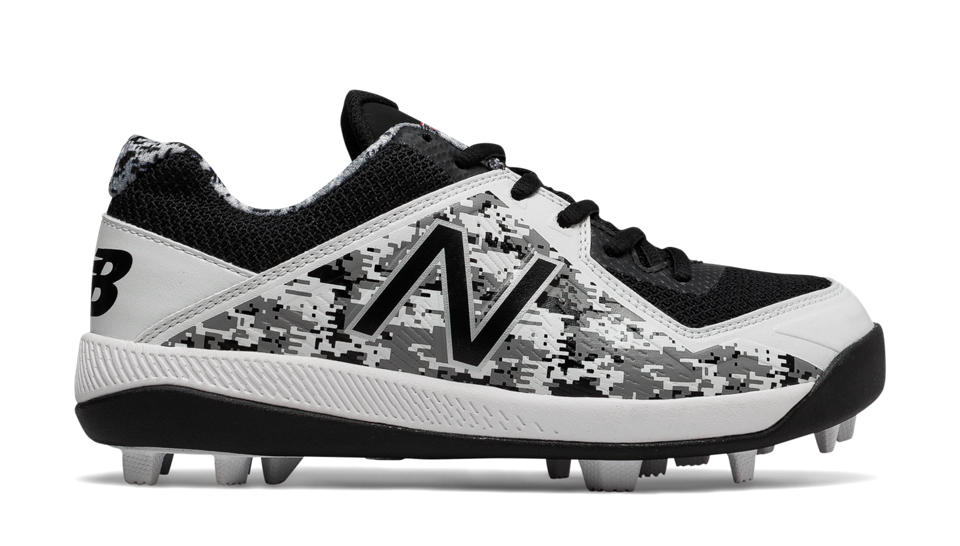 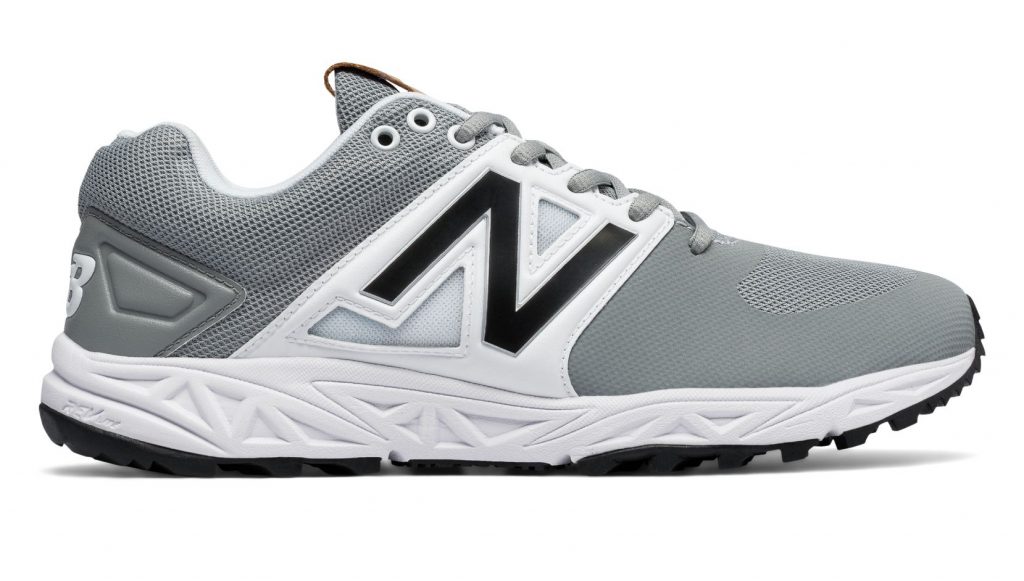