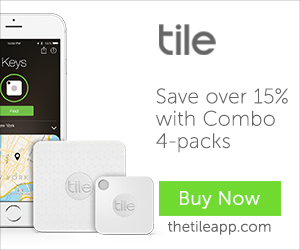 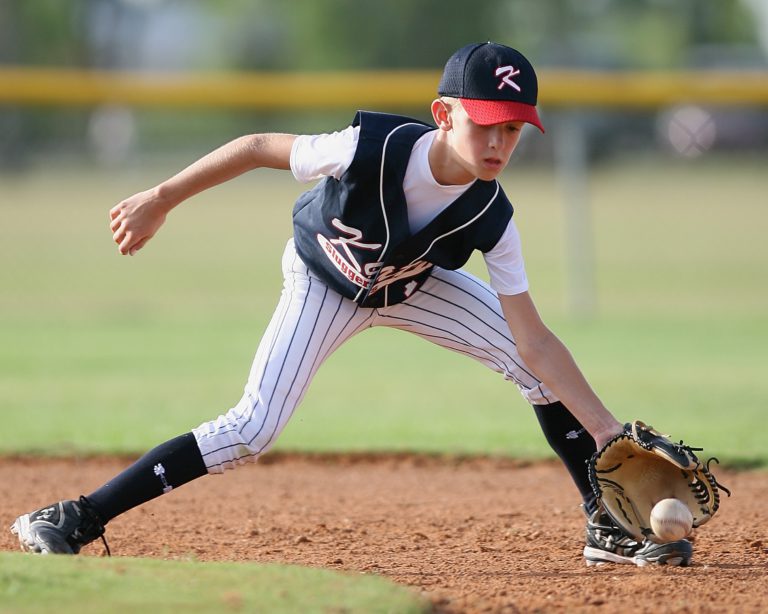 What makes kids super athletes? It’s not only their physical attributes, but in fact, their mental abilities are just as important, if not more so.

Sometimes you can recognize athletic greatness in a very young child. Several years ago, there was a three-year old boy in our Shetland baseball division who played like a six-year old and he amazed everyone. He could hit the ball over the fence and throw like a teenager. He’s still great, and looking back I remember him being super athletic, but also a having a few other abilities that made him stand out.

But what are the qualities that make a great athlete? Here are seven that I think are the most important.

Some children have superior coordination at a very young age. You’ll notice that they can perform various tasks at a higher level than some of the others. A child’s hand eye coordination can determine how quickly his or her athletic ability will develop, and should be nurtured early. Just the simple act of bouncing a tennis ball off of a wall and catching it is a fantastic exercise to get your kid’s hand eye coordination juices flowing. 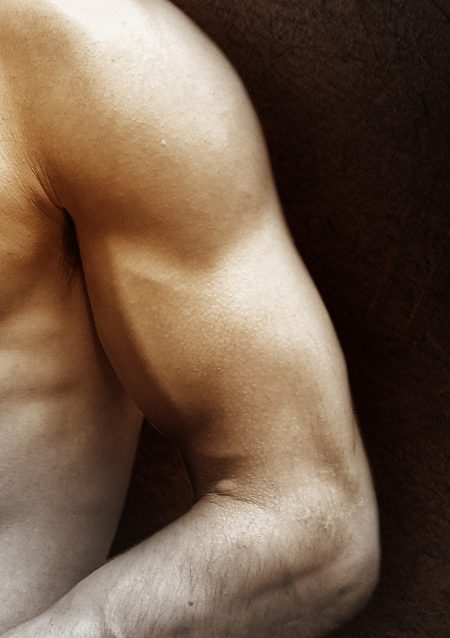 Kids who move in quick bursts very well have a definite advantage in sports activities that require speed and fast movement. Some people are born with more fast twitch muscle fibers and they are able to develop theirs more easily. Those muscles can be developed with training in people who don’t naturally have them though, so don’t worry if you think your child is not gifted in that area.

Slow twitch muscles are important as well, for an athlete’s endurance. Different types of exercise can help with both types and can develop your young athlete into a strong, fast player. Check out this video that shows the difference between fast and slow twitch muscle fibers. 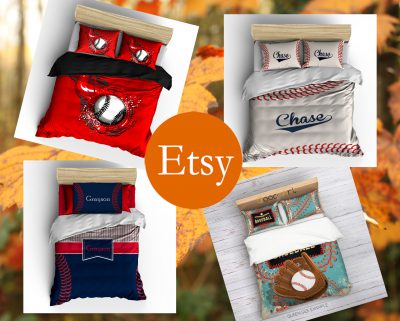 This is something I’m always nagging my kids about, especially my youngest. The more focused an athlete is, the less chance that he or she will make a mistake and the higher the chance that they’ll succeed at their task.

Focus is a difficult thing for young kids because their attention spans are short. The athletes who develop their focus at an early age have a definite advantage over the ones who are like a dog with a sudden squirrel sighting. It used to drive me nuts when my little second baseman was busy chit-chatting with the shortstop and wasn’t ready when a ball was hit to him. Like my dad always used to tell me: Never take your eye off the ball.

Some kids just hate to lose, and they may even cry about it. That is the competitiveness I’m talking about…that kid who won’t stop playing his hardest, even when it seems like there’s no chance the team can win.

No one likes to lose, but some people feel a loss like a stab in the heart. Those are the athletes you want on your team when the stakes are high. They’ll never give up. 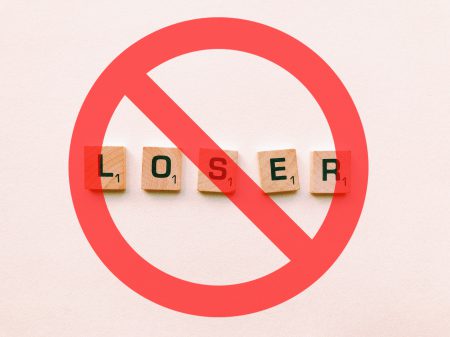 Athletes get a bad rap for being dummies. I totally disagree with this assertion and I believe that the best athletes have a higher intellectual ability when it comes to their sport. Maybe he or she is not the best writer or great at math, but the understanding they have about the sport for which they are great, will be obvious.

Every team sport has technical aspects that have to be understood and digested and sometimes they can be very complicated. Think about all of the plays a football player has to memorize, and the expertise they must have in their positions, especially for a quarterback. It may be a different kind of intelligence, but it’s necessary to be a great athlete.

The best athletes I’ve ever seen are the ones who can bring out the best in their teammates. Being able to motivate others is an amazing quality in a player, and it helps them to win.

Being a great leader also develops a kid’s sense of accomplishment, which leads to a great sense of pride and self-respect. This is a skill that will follow a child throughout his entire life with all aspects of family life, work life, and social life.

"Great leaders don't tell you what to do. They show you how it's done."

It’s not easy to get up each and every day and push yourself to practice hard, play hard, and then do again the next day. It takes perseverance and really hard work. A child really has to be a self-starter and super-motivated to give himself to his sport, and no amount of pushing by his parents will make him truly inspired to play, if he doesn’t have that drive within himself.

Part of that comes with loving their sport. If you love something, you want to do it every chance you get. If your kid is not loving the sport he or she is playing, maybe it’s not the right one. Luckily, the world is blessed with plenty of different sports for all kinds of athletes.

Confidence is something you can’t teach. You either have it or you don’t. But fortunately, confidence can be developed through repetition and practice, and having your skills well memorized. The better you know something, the more sure you’re going to be able to do it correctly over and over again. Batting cages, pitching practice, throwing, running, etc., all contribute to a player’s confidence and skill, in addition to making him stronger and faster. 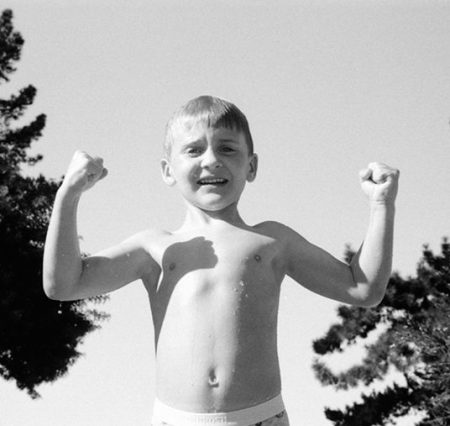 So, these are the attributes that I feel are the most important in a super athlete child. They aren’t in any particular order and I think all are of equal importance, and they are like building blocks necessary in creating a well-rounded top-notch player of any sport.

What do you think? Have I left out any critical qualities that you think are crucial for an athlete to be great? Feel free to leave your comments or suggestions below.