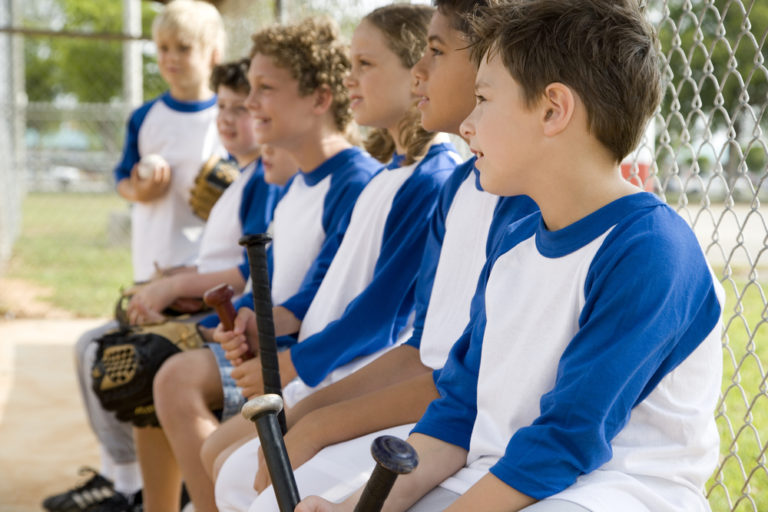 I recently ran into an old friend of mine who was facing a dilemma of sorts. Her daughter wanted to play baseball but she was nudging her towards softball instead. Her reasoning was that baseball was a boys’ game while softball was for girls.

As a mother of two girls and a boy, I understood where she was coming from. I was in her shoes not too long ago when my eldest daughter wanted to play baseball. She was 10 at the time and had been hooked on the sport ever since we took the kids to a Tampa Bay Rays game when we were visiting Florida one summer.

At the time, I didn’t know any other girls who played baseball. However, I have always encouraged my kids to play sports and I couldn’t turn around and tell my daughter that she couldn’t play just because she was a girl. This was the first sport she’d shown major interest in and I wanted her to pursue it. So I did a little research and discovered that girls could actually join the local little league baseball team in our area, just that none did. So at my daughter’s insistence, I signed her up for it. 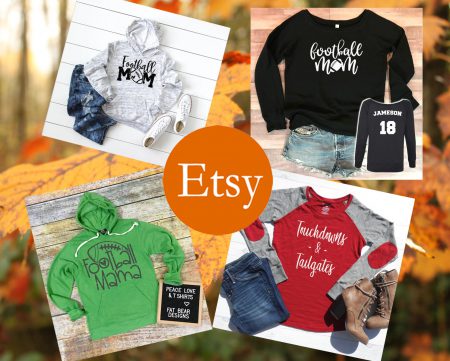 I admit I had my misgivings. I didn’t want her to be the focus of negative attention. Knowing how much resistance girls who want to play baseball face in some places, I decided to have a talk with her. We’ve always prided ourselves on open communication in our family so I sat my daughter down and explained how she might attract attention, maybe even discrimination because of playing baseball.

To encourage her, we both did lots of research on the history of women’s baseball in the US as well as in other countries. We both learned a lot and it was an eye-opener for me. As it turns out, other girls were also interested in the game and once my daughter signed up, a number of them followed suit. 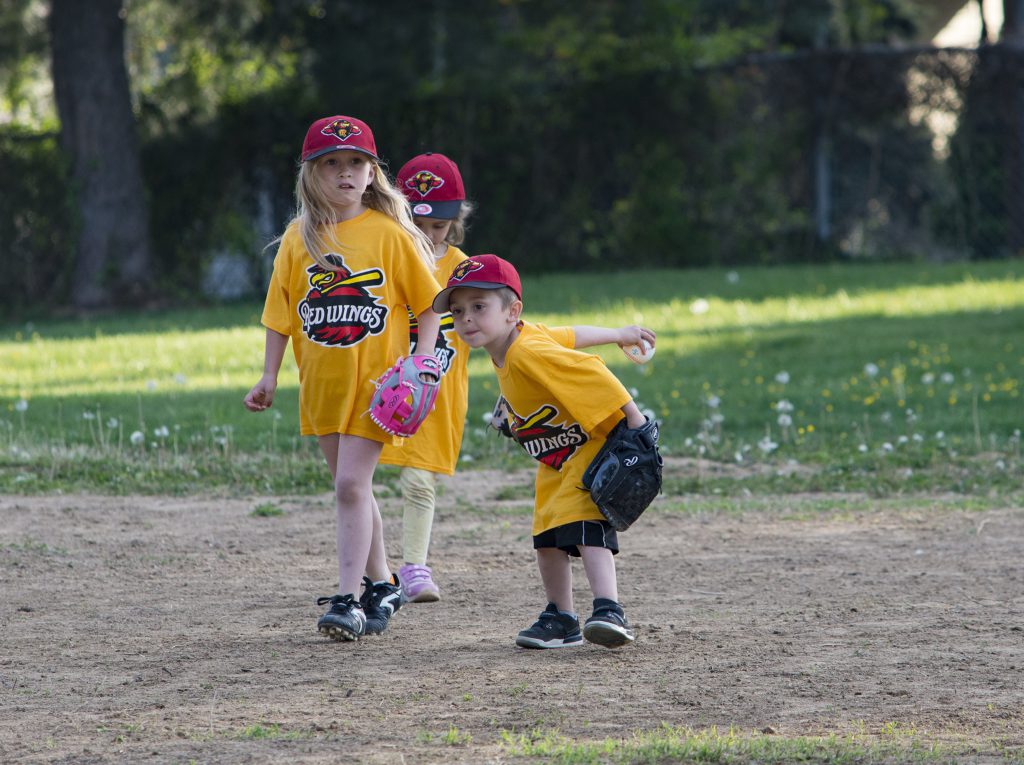 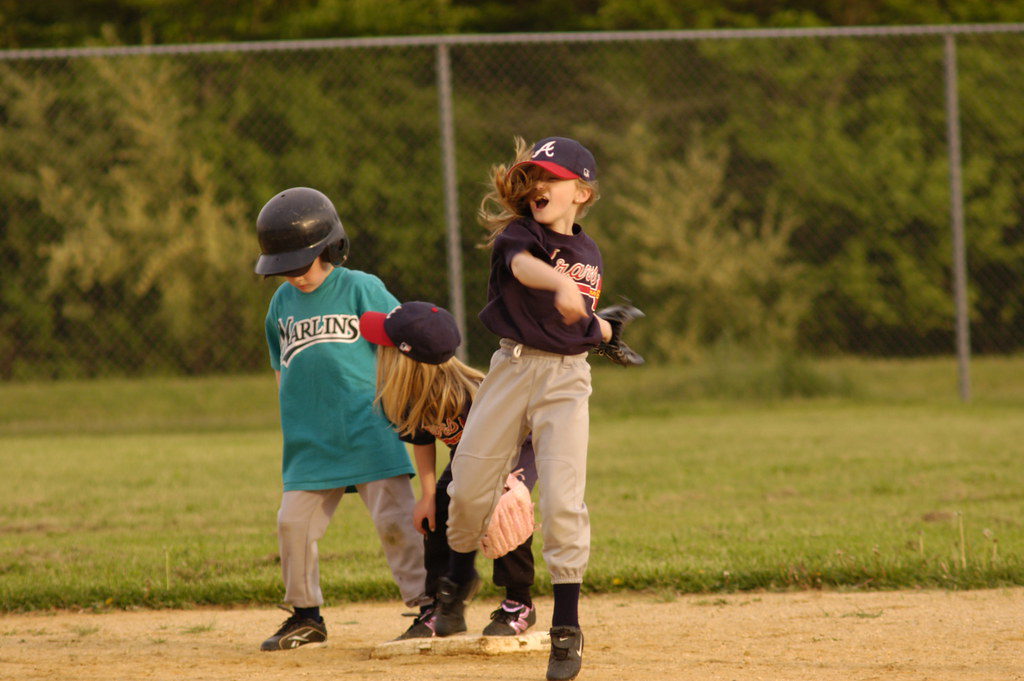 If your daughter wants to play baseball, I’ll tell you the same thing I told my friend – let her. Most likely, she wants to play because she likes the game and enjoys the competitiveness of the sport. She isn’t looking for attention or looking to make a stand on gender equality, although both will happen. She is just interested in what’s a very fun and lively sport. 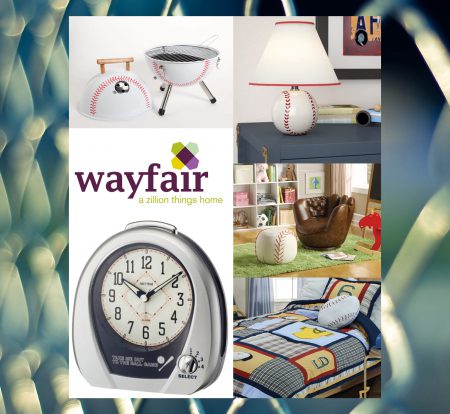 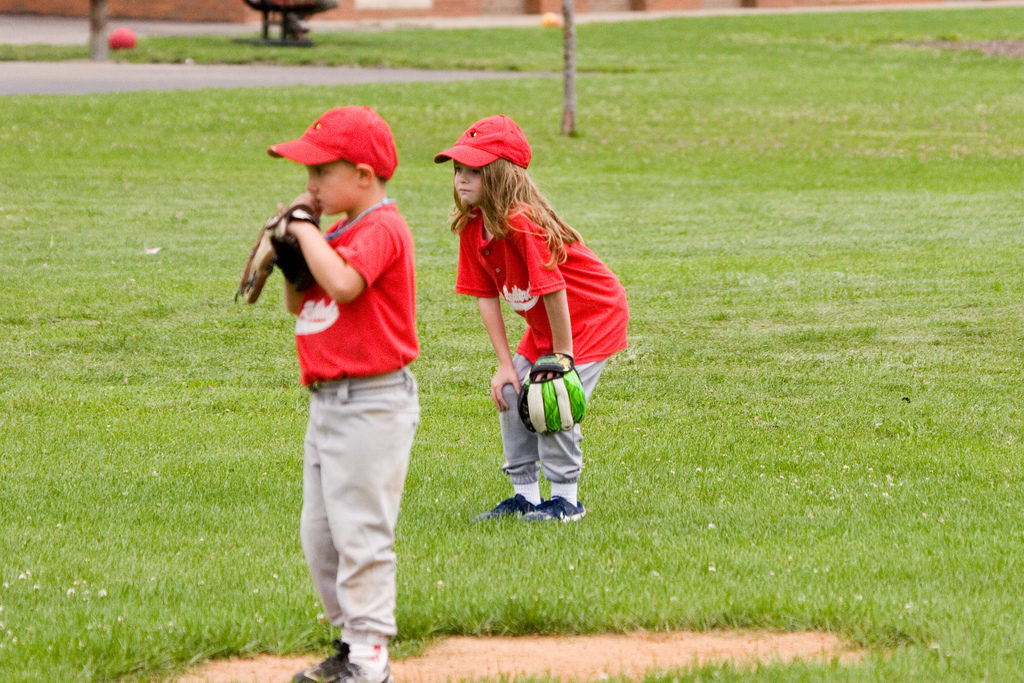 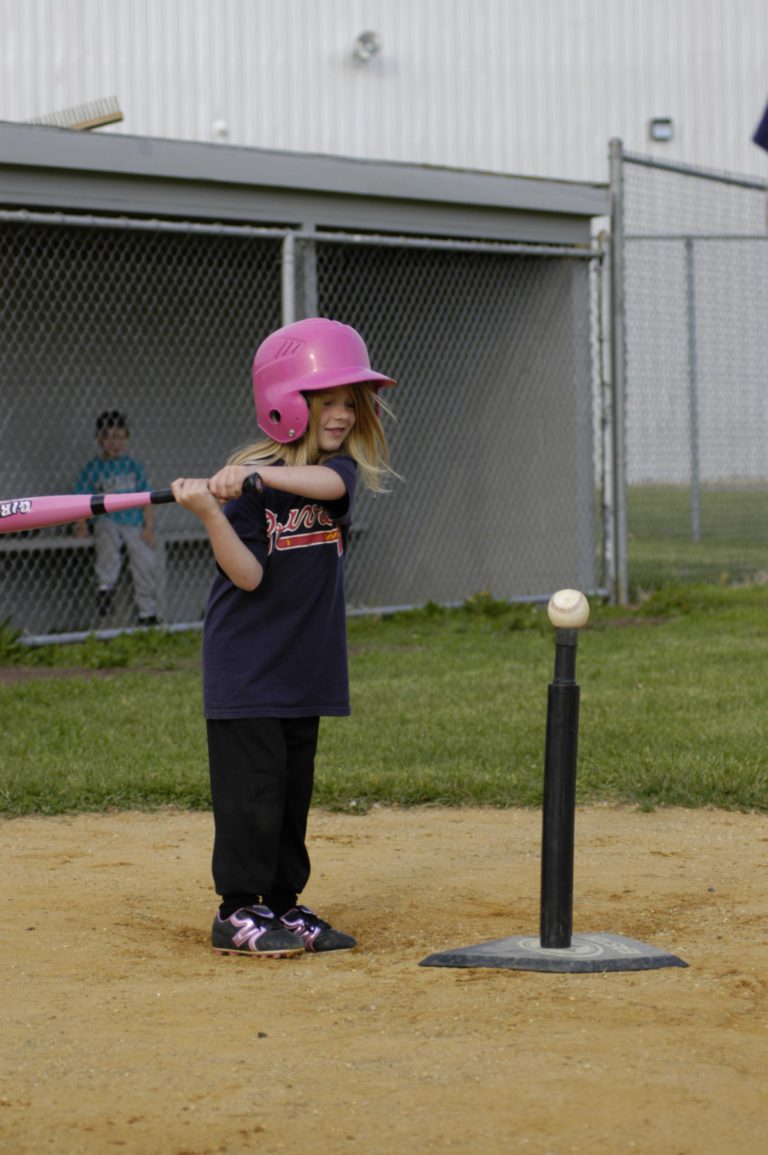 Denying your daughter the opportunity to participate in something she wants and loves, simply because she’s a girl would be doing her a gross disservice. Think of the message you’d be sending. As Justine Siegal, founder of Baseball For All says, “If you tell a girl she can’t play baseball what else will she think she can’t do? And what else will boys think girls can’t do?”

Life already throws enough obstacles in front of girls and women because of their gender. Don’t be part of that. Be someone who encourages and supports your daughter to pursue her passions and interests. In a world full of people discouraging and discriminating against her, be the cheerleader who reminds her that she can tackle whatever she wants.

Besides, the discipline, teamwork, and work ethic she’ll learn from baseball will spill over into other areas of your daughter’s life. She’ll not only stay out of trouble but also gain skills which will stay with her throughout her life.

So if your daughter is interested in playing baseball, allow her to do it. It might be a little uncomfortable and unfamiliar at first but I’m sure it will be a fun, worthwhile experience for both of you.

Cindy Price is a mother of three who loves to write about topics related to family, children, and parenthood, especially teens and the issues they face.