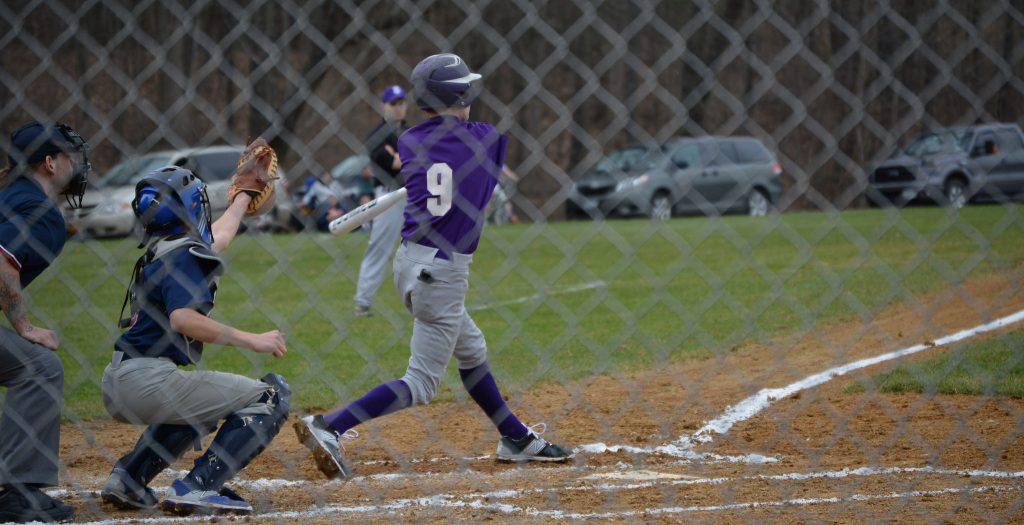 Nothing is worse for a baseball player than a hitting slump. Most players have encountered them at one time or another and sometimes they seem to last forever. I’ve seen hitting slumps make players quit before…that’s how frustrating they are.

When a player is in a slump, they usually have people from every angle telling them what to do. “Be patient”, “Load early”, “Stay back on it”, and many more things are called out to batters when they’re in the box. Coaches, parents, and other players, all well-meaning, give them directions and it can cause players to overthink their at bats.

Slumps can take different forms. Sometimes players are striking out constantly, others are popping the ball up, and then others just ground out. We want to be hitting line drives and dingers, so whatever is going on has to be straightened out.

Before you decide that you are in a slump, there are a couple of things to consider. First off, are you completely healthy? Batting swing mechanics use everything from your toes to your head so if something is strained or sore, you could be having problems because of that one thing. Make sure you are stretching very well before games and practices, and getting enough exercise to stay strong.

Secondly, have you moved up a division or started using a heavier bat? If you have moved up, you may be facing more effective and faster pitchers so you may not necessarily be in a slump, but you may have to work on adjusting your swing to the new pitching.

I have two boys that have gone through slumps and each time they were able to work their way out of them. Most experts believe that hitting slumps are caused by a mental change, not a physical one. That could be true, but it could also be true that something physical has changed slightly to cause the slump so you need to correct it.

Here are 3 specific physical things to try if you are in a hitting slump:

Get your foot down earlier

If you step with your front foot at the same time you are swinging, there is no power in it. A batter should get his foot down a little before he is going to swing to allow the mechanics to take place. Also, many players who step right when they are swinging tend to put their weight forward on their front let and aren’t able to use their hips to explode.

Keep your head down

Many batters have a tendency to bring their heads up when they are swinging. Your eyes should be focused on the ball and your head should stay in that position until you are almost finished with your swing. Keeping your head locked down will help you to avoid lifting up and topping the ball.

Dropping the shoulder causes a batter to constantly pop up. A batter will actually lean over toward the plate when this happens and they get under the ball. Focus on keeping your back shoulder level as you swing. 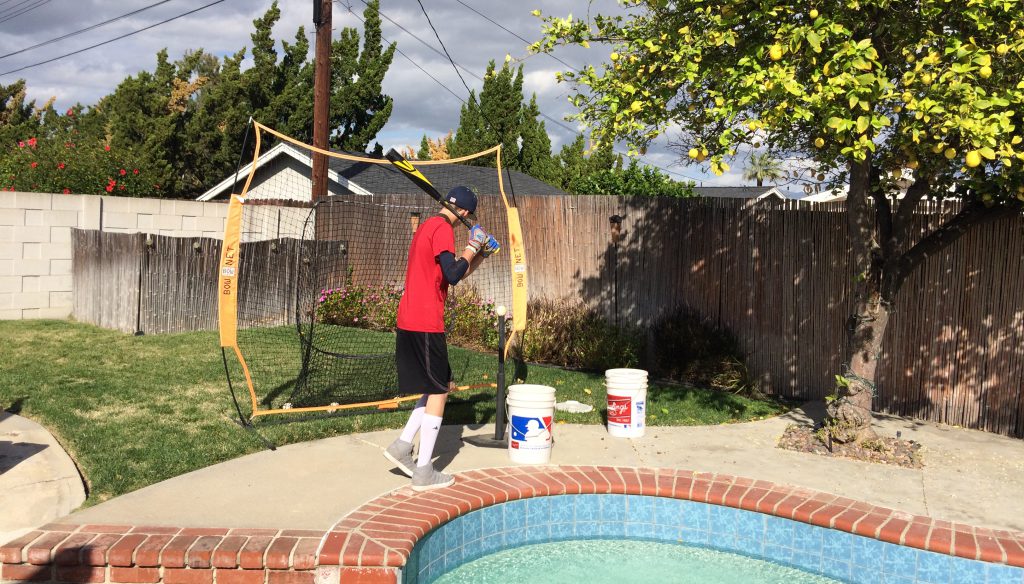 There are many things, physical and mental, that you can work on to overcome a hitting slump, but having specific things to focus on helps a batter to not overthink his swing. Try focusing on just one of these at first and see if it helps. It goes without saying that you should be going to the batting cages and doing soft toss practice. Often, no matter how much you work on it, you can’t seem to get out of the slump. Being consistent with your mechanics is very important and developing good technique is key.

Perhaps if you’re superstitious or believe in luck, you could put yourself in a dryer to “get hot” like Dave Concepcion did in 1976 when he played for the Cincinnati Reds. Whatever works, I guess.

Check out this example of a beautiful swing from one of the best hitters of all time, Mike Trout. Just imitate everything he does and you will be a great hitter.  😉