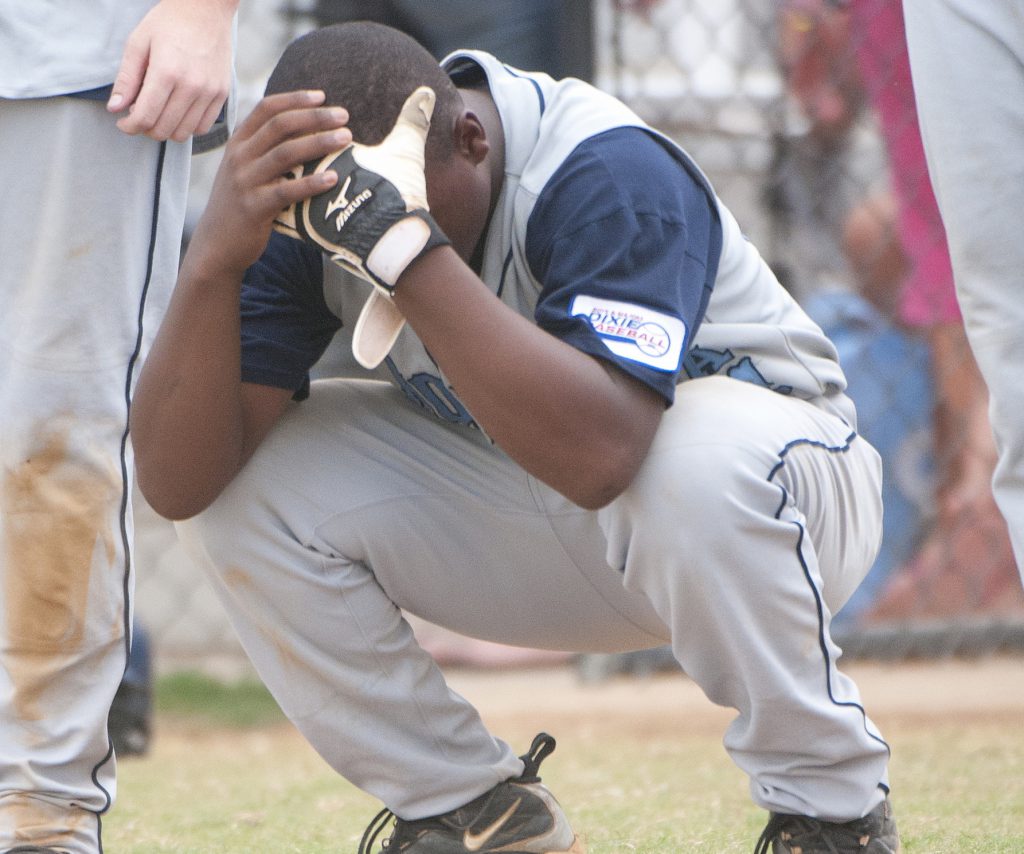 There’s no crying in baseball. Except when there is. My younger son’s team wanted to make a run for the Little League World Series last year. They cruised through our district tournament and cruised through the section tournament. We were 1-0 going into the second game of the sub-state tournament and the opposing team brought out their 6′ 2″ lefty pitcher. Our stud hitters suddenly slumped. This kid was good and no one could figure him out. 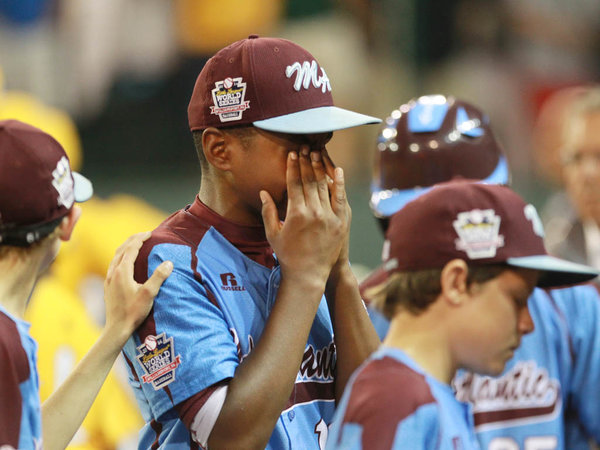 They ended up losing that game. Oh well, it was our first loss and we were facing a team that we had mercied in the first game so we should be okay. Not so much. The pitcher that we sent out of the game crying (also 6′ 2″ and big) was back and he was a new man. He was shutting down our hitters. Maybe our boys had been over-confident, but their journey was not to be.

With all of the training and preparation and talking about the World Series, it created a lot of pressure on those kids. When that game was over, boys I had not seen cry before let it go. There were many tears that day.

I don’t see crying as a bad thing. I’ve always felt like letting your emotions out was the best way to grieve for whatever you’re grieving and move on. Those boys were grieving. They had watched the Little League World Series since they were toddlers and trying to make it their was their dream. And, now it was over. There’s only one chance for that dream. It was a dream for some of their parents as well. I even teared up a little when it was over and I had a second to take a breath and think about the journey we had been on.

Some people see it as a weakness when boys cry. Boys get teased for crying or their parents will tell them to stop. I don’t believe it’s fair to tell a kid not to let his emotions out. I will admit that there are some boys who cry too much and need to learn to reign in their emotions. Usually, as they grow up they can control it better. I imagine some boys just can’t help it, but for the most part, they just need to cry occasionally.

I’m not talking about injury crying. Almost everyone cries when they get hurt badly enough. We all have different pain thresholds and at times, pain just brings tears to your eyes. I’m talking about the tears that erupt from wanting something so much that the disappointment won’t let you stop yourself. Blowing a chance to win a game with a hit or giving up a home run to lose can cause them to cry. So what.

Then there are the tears of joy that come from winning something you wanted so badly. A lot of people cry from happiness and I think that’s a great feeling. 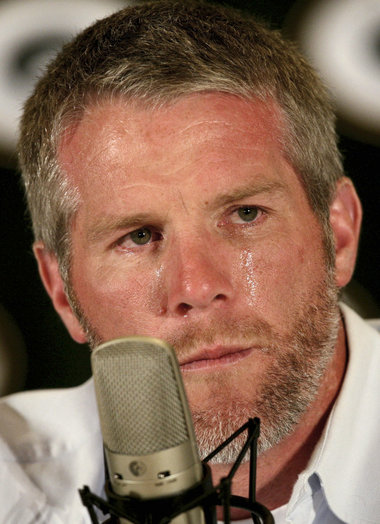 More professional athletes have cried than I can count. On retirement day or when they win a championship, those emotions rise to the top and they spill out. According to this article in Cleveland.com, there are mixed reviews on grown men crying in games, but if these tough guys can’t help letting those emotions out, how can we expect our boys not to let theirs out?

Whether our kids cry in happiness or in sadness, crying happens. There should be no shame in it. It’s a good thing.