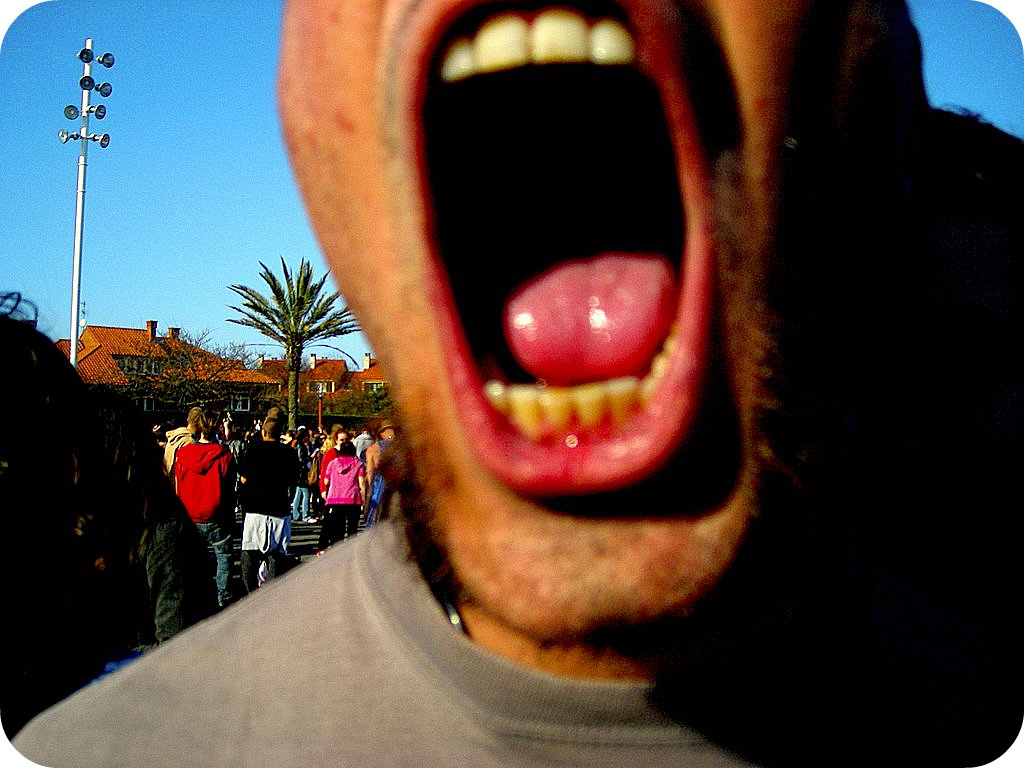 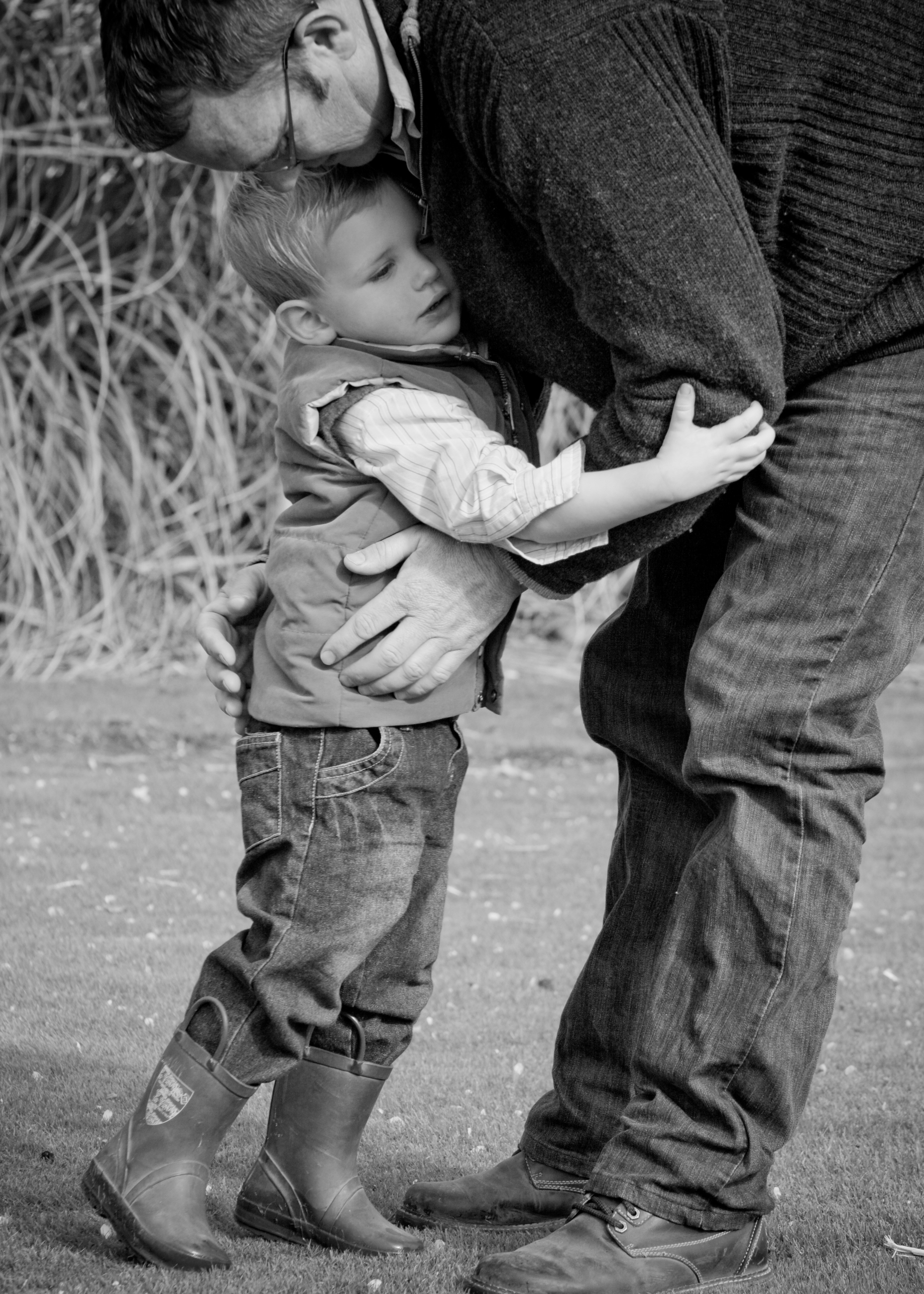 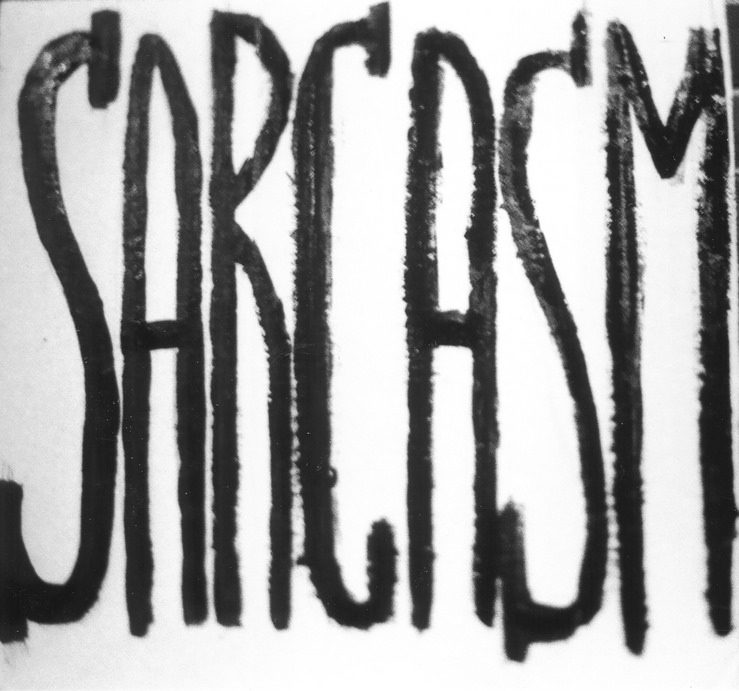 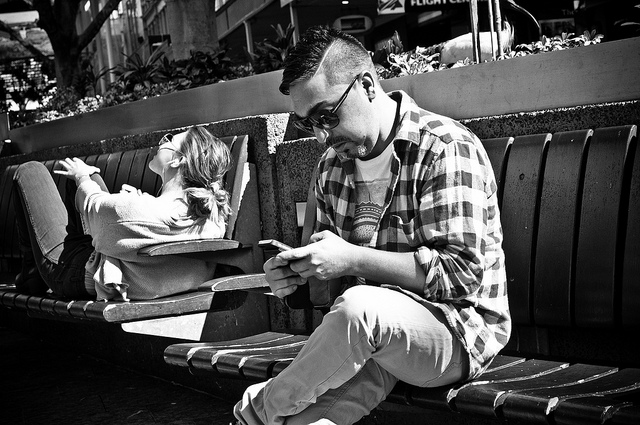 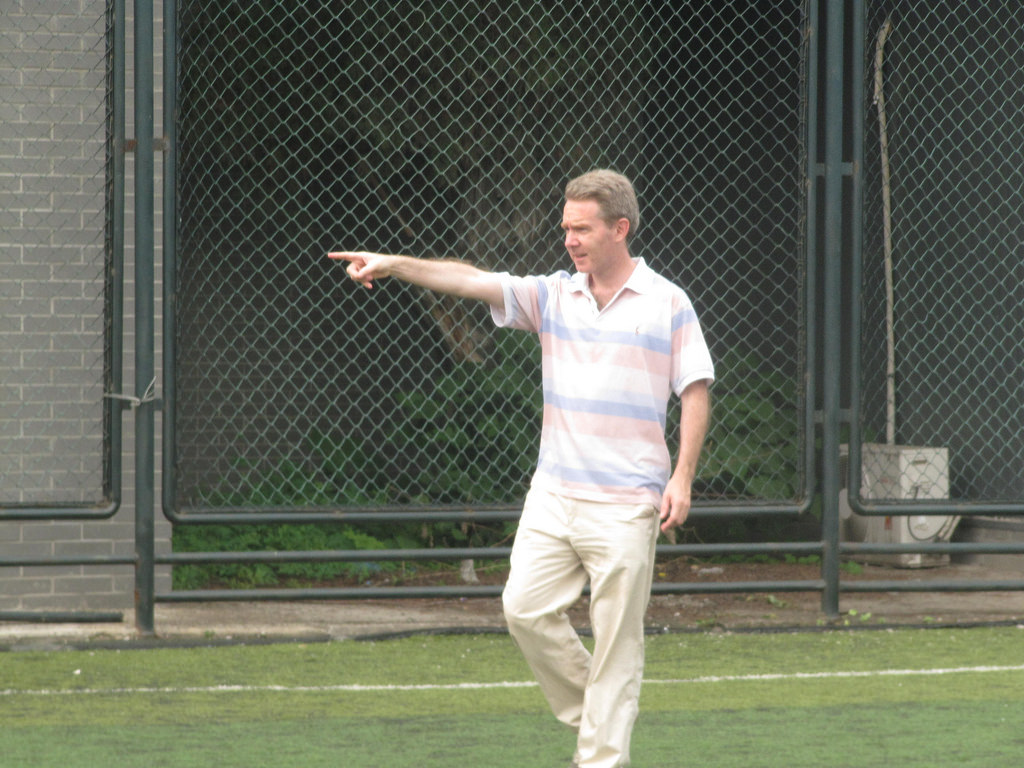 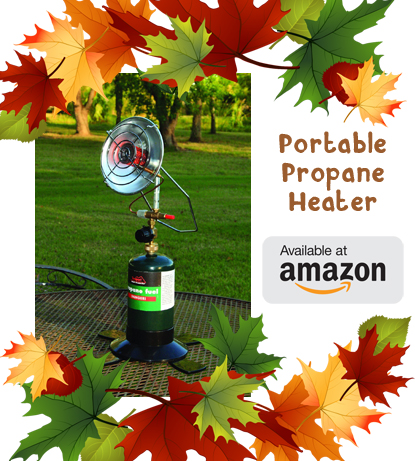 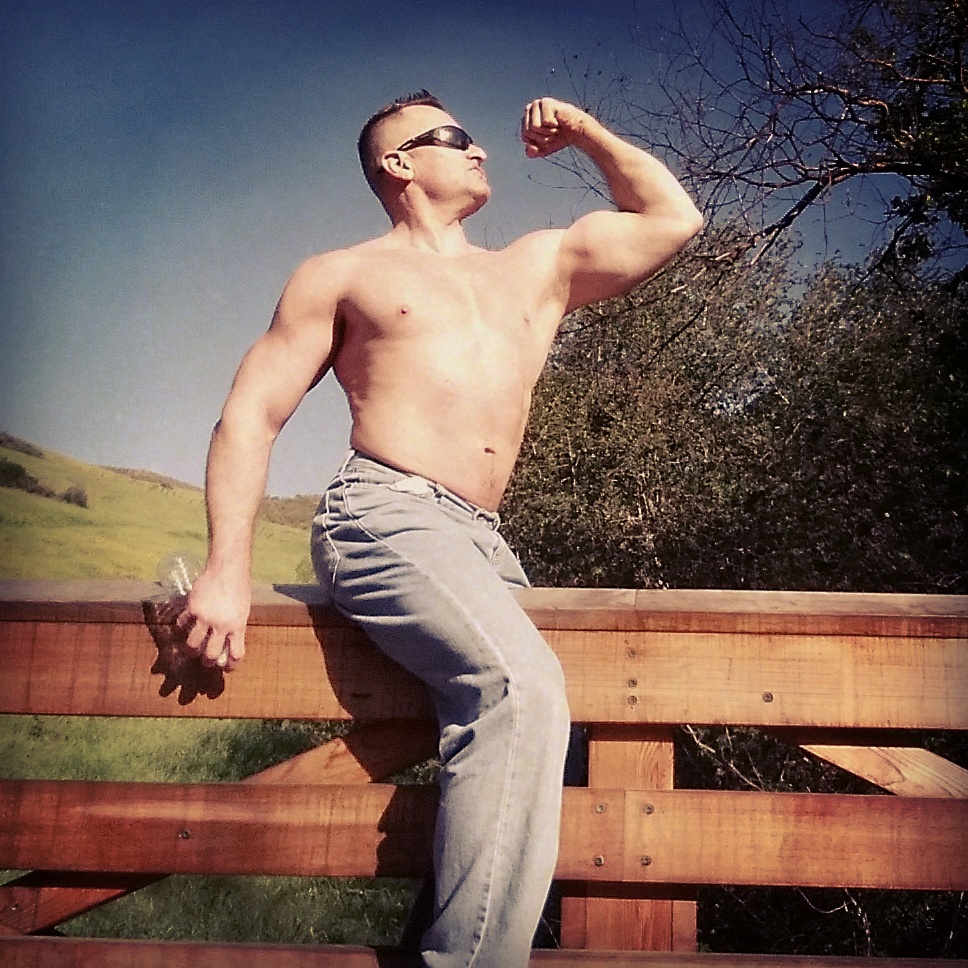 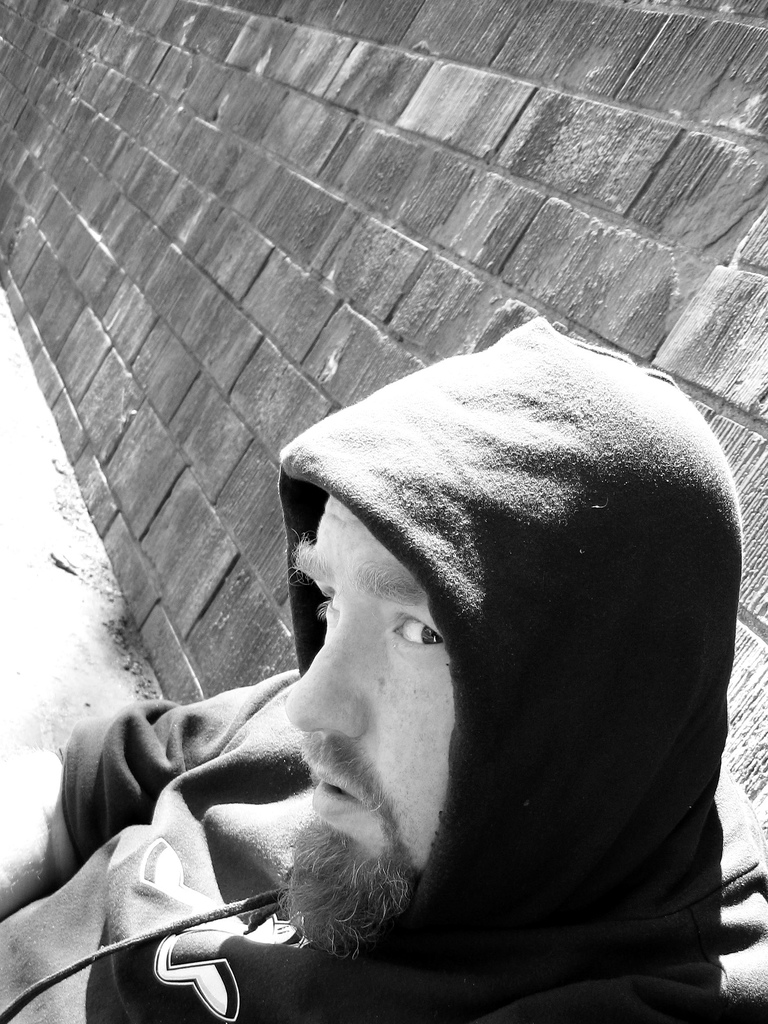 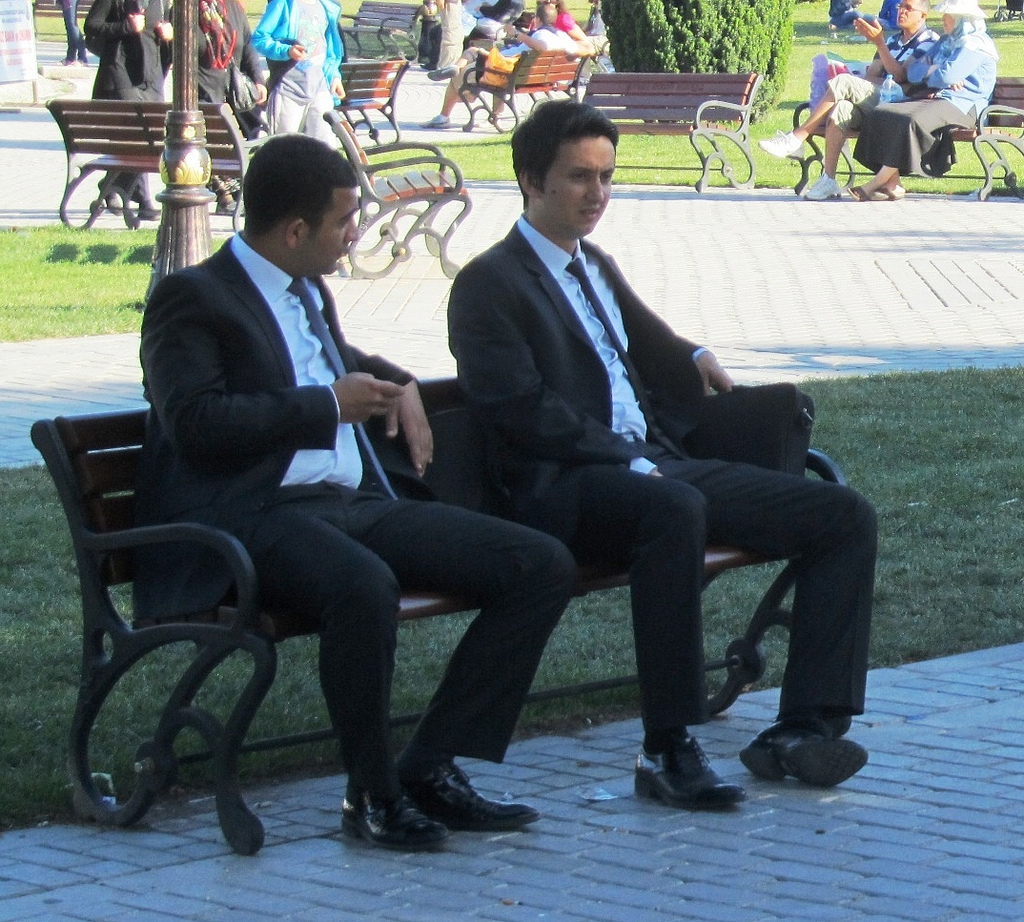 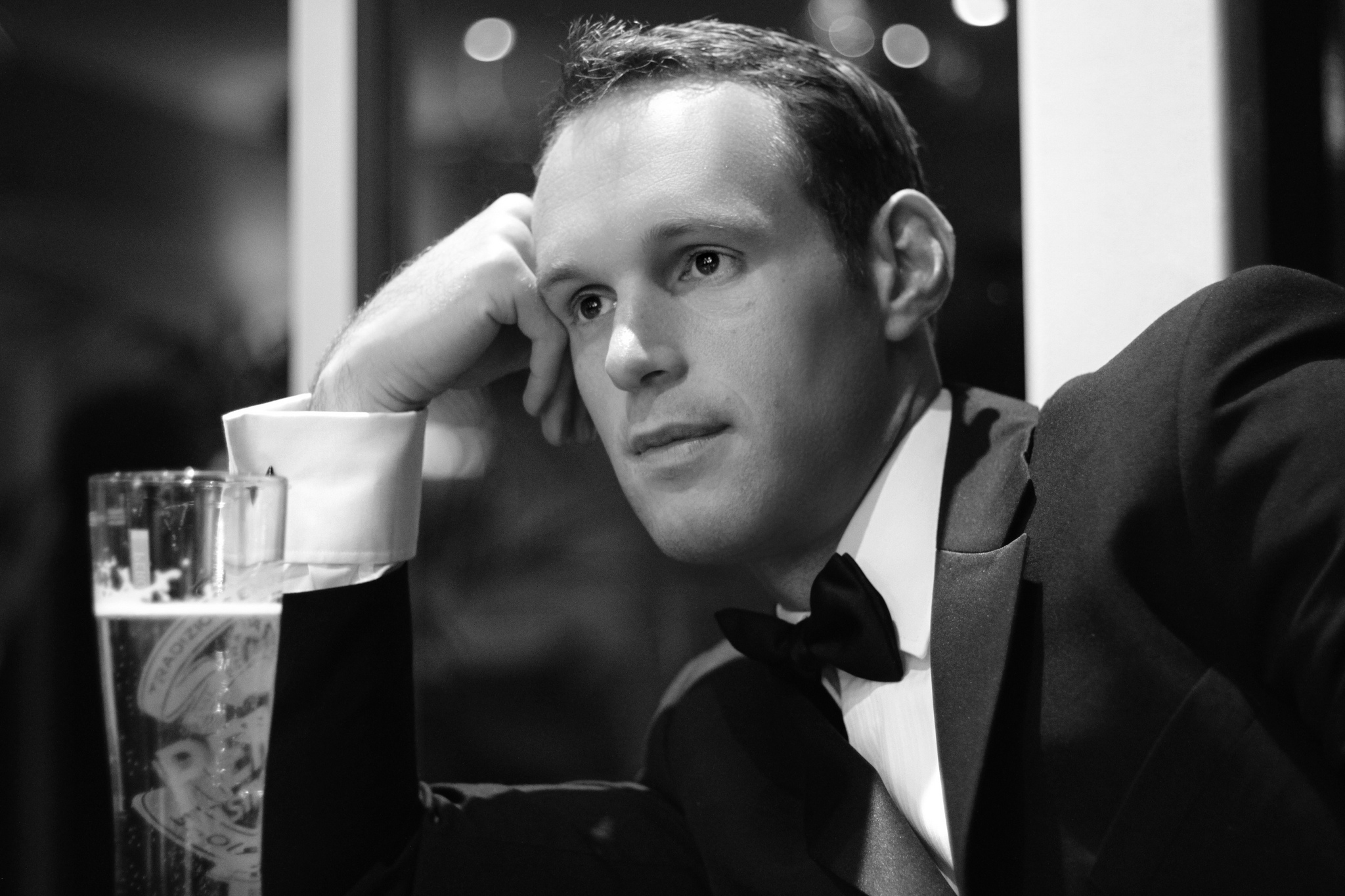 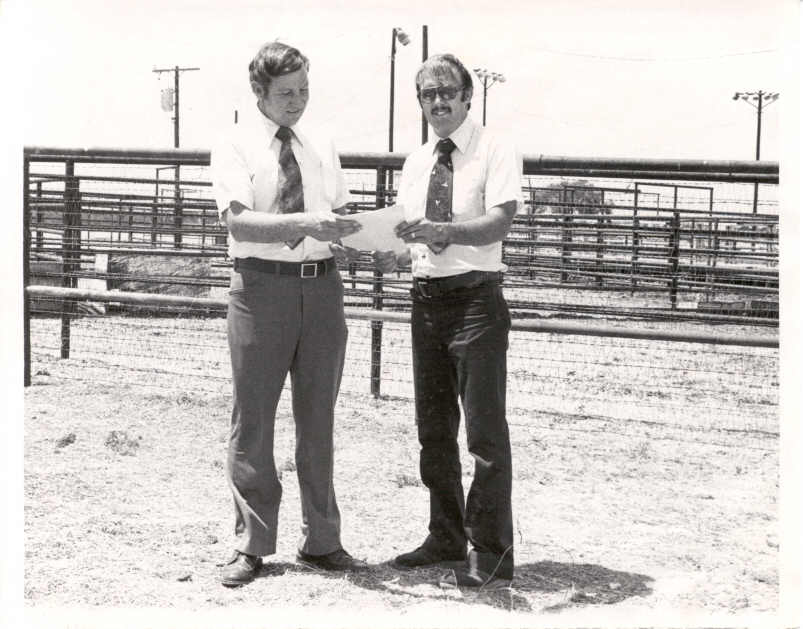 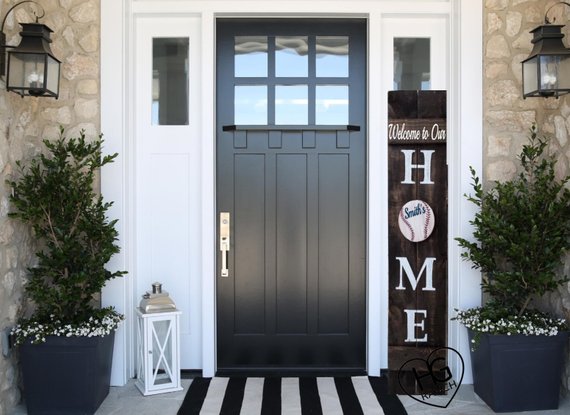 AFFILIATE DISCLAIMER BaseballMomStuff.com is a participant in affiliate advertising programs designed to provide a means for sites to earn advertising fees by advertising and linking to online retailers. TL;DR: I make money if you click and buy! :)