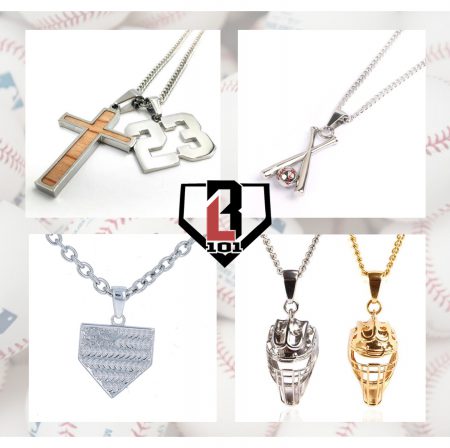 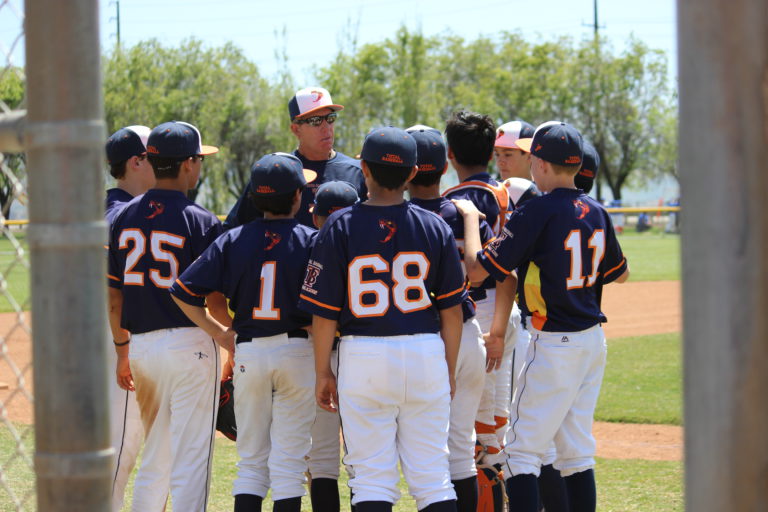 Fill in players are a delicate issue and generally not handled well. A few years ago, when our team was transitioning from a team in development to a team that could compete, we found ourselves in a competition against a team we had played evenly earlier in the season. We knew the team well enough to recognize two new faces. The game was a tournament championship game, and it was the first championship game that our boys were playing.

Sure enough, new face #1 took the mound while new face #2 walked to shortstop. My first assumption was that they had picked up a few new players. The half inning ended and my assistant coach informed me that the opposing team parents had spent the entire inning giving their coach an earful regarding the playing time of their regular players. 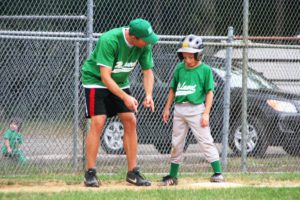 At one point later in the game, the frustrated head coach snapped back at the parents and his players that, “Things would return to normal after he made sure they won this game.” Overall it was a pretty sad scene. The game was good. We lost in extra innings on a play where our players made a mistake. We were not beaten by this team. We beat ourselves. But I couldn’t help but be seething mad at the experience our players may have had taken away from them. It is often the adults in the sport that ruin the experience and that held true on that day.

Because of that day, we implemented a few standing rules for scenarios where we would have a guest player. They include: 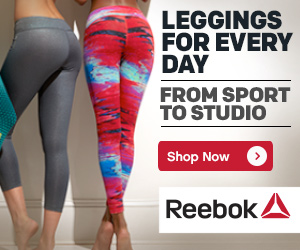 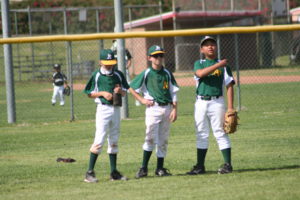 Players that know the game understand these rules and are generally happy to contribute in any way that they can. Explaining this up front to both the player and their family is the best approach and often very well received.

The bonus…your parents appreciate the fact that you placed the emphasis on the importance of your team. Their trust in your coaching approach will deepen.