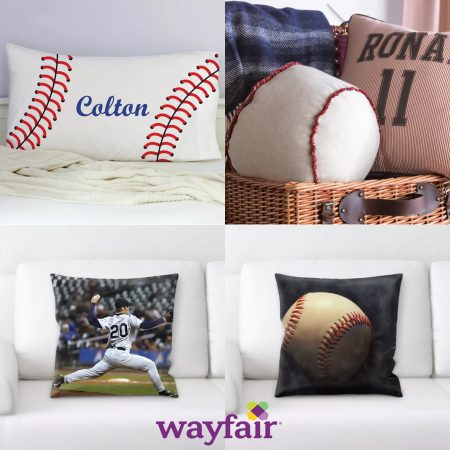 After 15 years, hundreds of games & practices, and hours upon hours of effort, we have arrived at the era of high school baseball for both of my boys.

The journey to get here has been a favorite part of my life and I wish I could do it all over again. The tournaments, the families, and the travel, were all some our family’s most wonderful experiences.

Now both of my boys are in high school and things are different, but I have learned that there are some really great things about high school baseball for both players and parents to look forward to. High school coaches are almost always paid employees of the school, and because of this, their performance directly affects the maintaining of their jobs. It’s not always the case, but most likely your kids will have some of the best coaches they’ve had up to this point.

In fact, my older son’s current high school coach is an ex-MLB player and he has 4 assistant coaches who have worked in various college and high school coaching positions. Their level of baseball IQ is off the charts and my son is still constantly learning.

My younger son’s coach played college baseball and is also a pitching consultant. These skills allow the players to get top-notch training which comes free with their team participation.

On most high school teams, the coach is an impartial person and not related to anyone on the team. This will be a welcome experience for many players and parents who have been subject to the dreaded “Daddy Ball” scenario over the years. High school coaches want and need to win to keep their jobs, so they have to play the best, most deserving players in every position.

Of course, there are exceptions to every rule. When my older son was a JV player he wanted to play second base, but it just so happened that the coach’s son came in as a Freshman and was a second baseman. Now I can’t say for sure that there was preferential treatment by the coach of his own son, but there sure is a lot less speculation when the coach is not related to anyone on the team.

Hopefully for most of you, “Daddy Ball” will be over and you’ll never have to deal with it again. 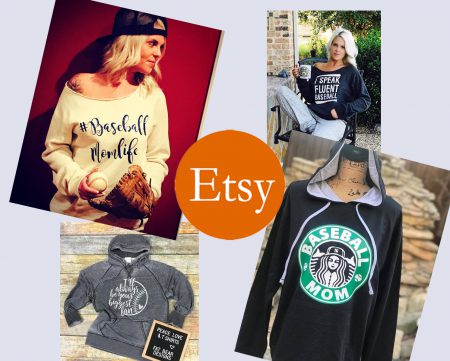 #3 A Sense of Pride at School

Kids love to be part of something and it’s a great sense of accomplishment and pride to be able to walk around the school with their game shirts on and show off that they’ve made the team.

My boys go to different schools, but both have a special shirt or outfit (my younger son wears a shirt and tie for home games) that they wear on game day to show their team spirit. They can also wear their jerseys to school on certain days.

For both of my boys, it’s been great for them to be mentored by the older players on the teams, and I know it has made them feel cool that they know the upper-classmen and get to hang out with them. 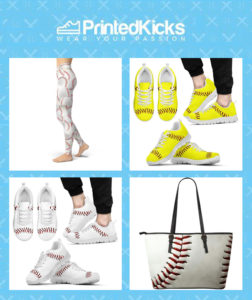 Baseball at the high school level results in some great games. The pitching is top notch and the players have tried out and earned their positions on the teams, so the games are very sharp and competitive.

You will notice that now that the pitching is better, some of the batting averages will go down and games may not have as many runs as you’ve been used to seeing in league and tournament games. Defenses are extremely skilled and there are very few errors in high school ball compared to the games of their younger years. This is going to result in your kid learning and playing at a higher level than ever before. Enjoy!

This is my favorite reason to love high school baseball. When you start going to your kids’ games, you will see the kids they grew up with either on their teams or playing against them and it’s awesome to see how all of those kids you’ve loved and watched their whole lives, achieve their goals.

All of those kids have been like my own children, I’ve cheered for some of them since they were three-years old, and it’s an unbelievable feeling watching them succeed in something they love so much.

I can’t deny that high school sports is different than the old days. There are some things I really miss like the closeness and camaraderie our family experienced with those other families along the way. But don’t worry if you are getting close to the high school years with your kid. There will be a lot of really special moments to look forward to. <3

If you enjoyed reading this, you might enjoy A Letter to My Baseball Sons.