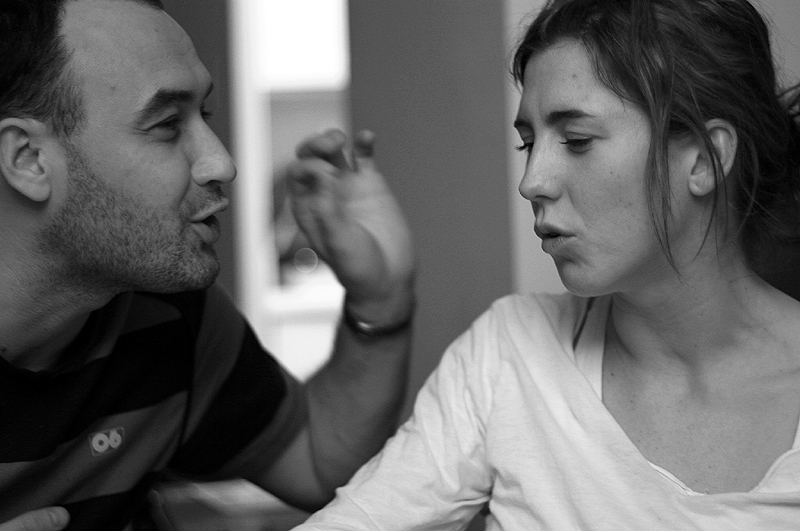 Most couples have different parenting styles and that’s completely normal. But sometimes those differences make us contradict each other’s decisions and actions, which can lead to conflicts and arguments. 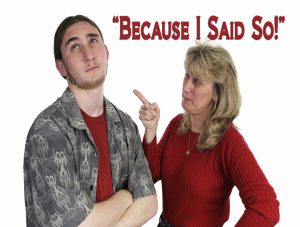 There is always one parent who is a little tougher than the other and doles out more of the discipline. That’s just human nature. Some people are more easy going and some people are more stern. These personalities carry over to parenting and can cause us to have drama with our partners at times.

Adding sports into this picture can make things even more complicated for parents. I know several baseball parent couples and have watched them with their kids over the years. I’ve seen some of them argue with their significant others over decisions having to do with their child’s team and playing ability. When one parent is hard on the kid, sometimes the other wants to be the rescuer. I’ve seen this play out when players make errors and one of the parents yells at him or her, and the other parent gets angry.

While conflicts are a normal part of life, you can save yourself some grief by talking about these things up front and having some advance common ground when it comes to your child’s sports career. Just like you would compromise on other aspects of your relationship, you need to compromise on the way you deal with your kids when they’re playing sports. It’s a great idea to decide together how hard you will push your child and how stern you will be with your criticism. 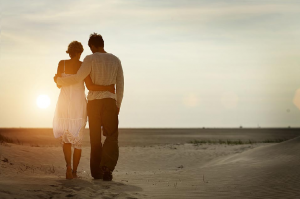 We’ve all seen the angry sports parents and we don’t want to be them. Agreeing to compromise on these things can help you a lot toward having a happy healthy relationship. Everyone wants peace in their house and we have to remember that we are also setting an example for our kids for how to communicate with our spouses or significant others.

And, even though you have busy lives as parents, you are still a couple and need to take time to spend together…just the two of you. We can’t forget that it’s important to keep our relationship bond strong and connect on an intimate level if we want to get along, and that we are also setting an example for our kids for how to have a healthy relationship.