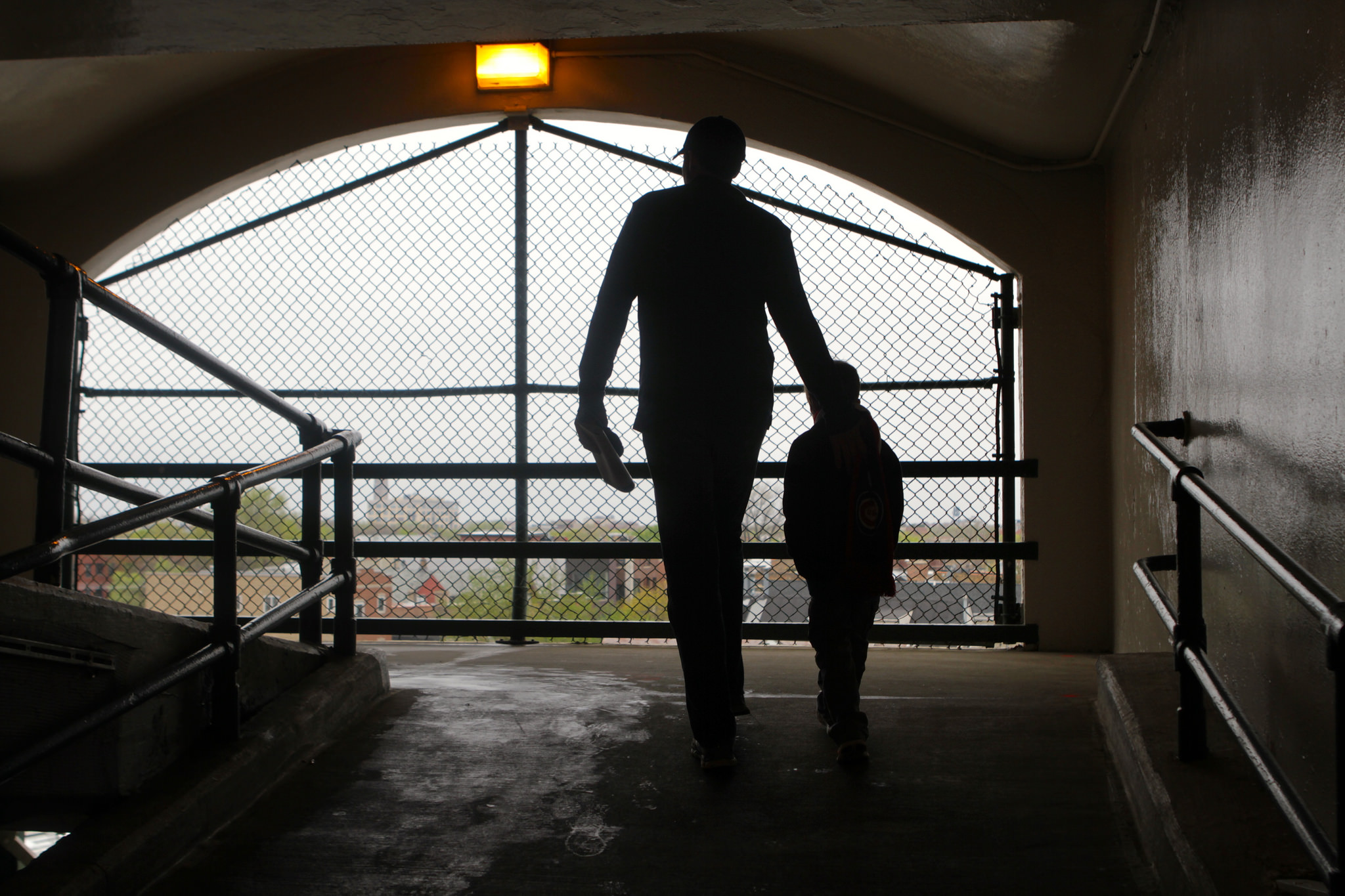 Recently I was surfing around on Twitter finding people to follow who had baseball in their bios. There was something I kept seeing over and over again. It was women whose dads had gotten them hooked on baseball. I don’t know why, but I thought I was the only one. Nope. There were many, many women who had either a short bio about their love of baseball coming from their dads, or actual tweets about it. According to this article in Jezebel, it’s smart women who love baseball, and statistics show that 37% of American women identify as baseball fans. 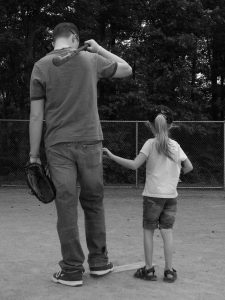 Maybe it’s a really common phenomenon…I’ve just never heard about it. I do know a lot of women who like baseball to different degrees. I LOVE baseball and apparently there are a lot of ladies like me.

My dad would probably be very happy about that. He is a baseball fanatic and still talks about it every time I call him. We live on opposite sides of the country now, but whenever we chat on the phone, I can depend on him to bring up something about his beloved Cleveland Indians or ask about how my boys are doing with travel ball.

A girl who loves baseball is a girl worth keeping. ~ Unknown 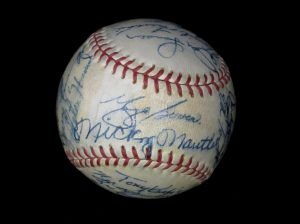 My dad even gave me one of his prized possessions. It’s a 1962 baseball signed by the New York Yankees. He had a friend who played on that team and got the ball from him. He asks me occasionally if I still have the ball. Of course I do. I can’t imagine selling it and I’ll probably give it to my kids someday. 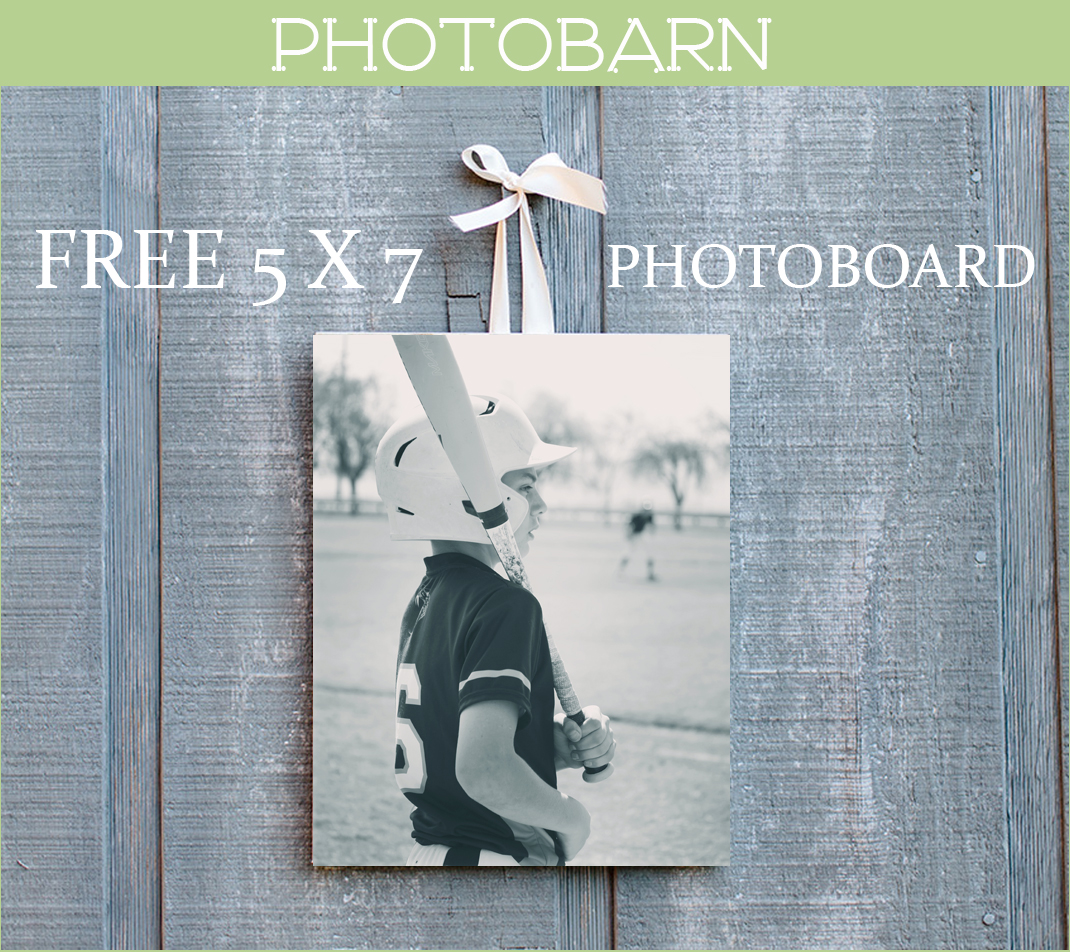 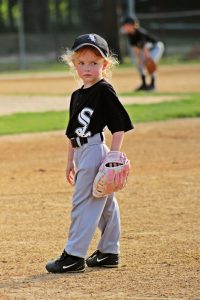 I also played my share of softball, but the dream of playing baseball never left the back of my mind. I am fortunate now to have two boys who love playing, and I can live my baseball dream vicariously through them. I’m not sure what I would do with all of my time if I didn’t devote so much of it to baseball. It’s just a love that I have grown up with.

I can still remember the buzzing sound of my dad’s transistor radio blasting out the Indians games all summer long. The crack of the bat coming from those tiny speakers still rings in my ears. That wood bat sound is very comforting and soothing to me, and I’ll never get tired of hearing it.