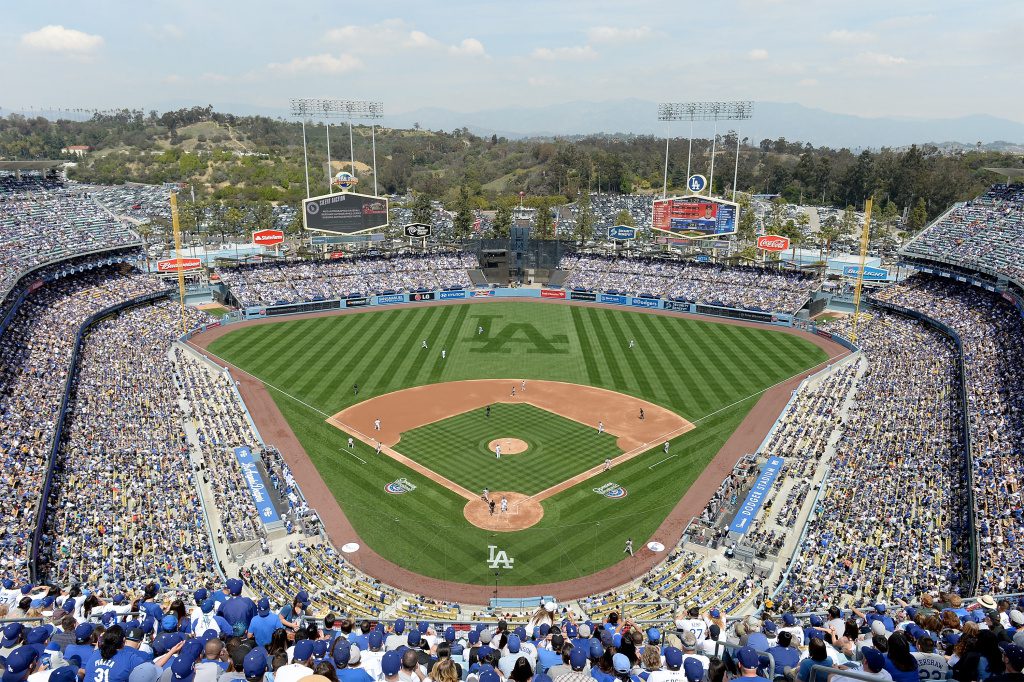 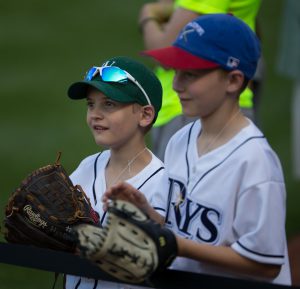 League baseball and softball have started in a lot of towns and the MLB season is right around the corner. Many parents have already done their shopping for new pants, cleats, helmets, and other items that were outgrown or worn out from last season. Some leagues in colder areas are still waiting for the snow to melt so they can get started with their seasons. 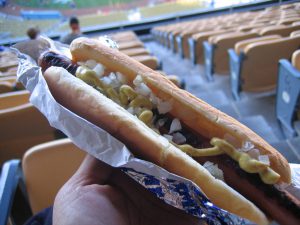 One of the best ways to get pumped up and in the mood for baseball season is to attend an MLB game. Hot dogs, organ music, the crowd, and some good baseball can be a great inspiration to get our kids in the mood to play. It’s also an awesome way for them to learn about the rules of baseball, player techniques, and sportsmanship.

If you’re looking for cheap Major League baseball tickets, you’re probably not going to find them at the start of the season. Baseball tickets for opening day games are usually the priciest until you start looking at MLB playoff ticket prices and tickets for championship games. But, you don’t have to have the best seats for baseball games to have a great time with your friends or family. 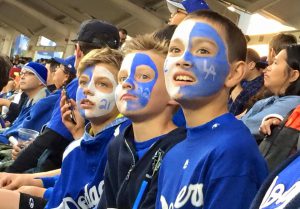 I’ve been to Dodger Stadium many times and the most fun I’ve had is when I’ve sat in the outfield seats. The people sitting out there just seem to be hardcore fans and are just happy to be watching the Dodgers. They also have tickets you can buy that include all-you-can-eat, so you can just go grab hot dogs, popcorn, drinks, pretzels, etc. whenever you want. 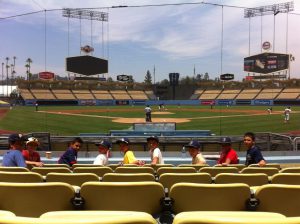 Both of the leagues we’ve been involved with have also had Dodger Night fundraisers at which many of the league families go on a particular night together to a game. The families all sit in one section and the kids love hanging out at the games together. After the game, the kids are allowed down onto the field for the fireworks display. This is one of the most fun community activities I can remember. We have lot of great pictures from those events, and they make great shots for the league yearbooks.

If you want your kids be able to learn from and enjoy some really great baseball, also consider taking them to some local college games. Most towns have public, private, or community college teams that have games you can attend, and you can see some highly competitive baseball at those games. The kids might even be able to meet some of the players and may get some inspiration to play college ball.

I have to admit, I LOVE going to baseball games of all kinds, but being in a giant stadium with thousands of screaming fans is one of my favorite things in the world.