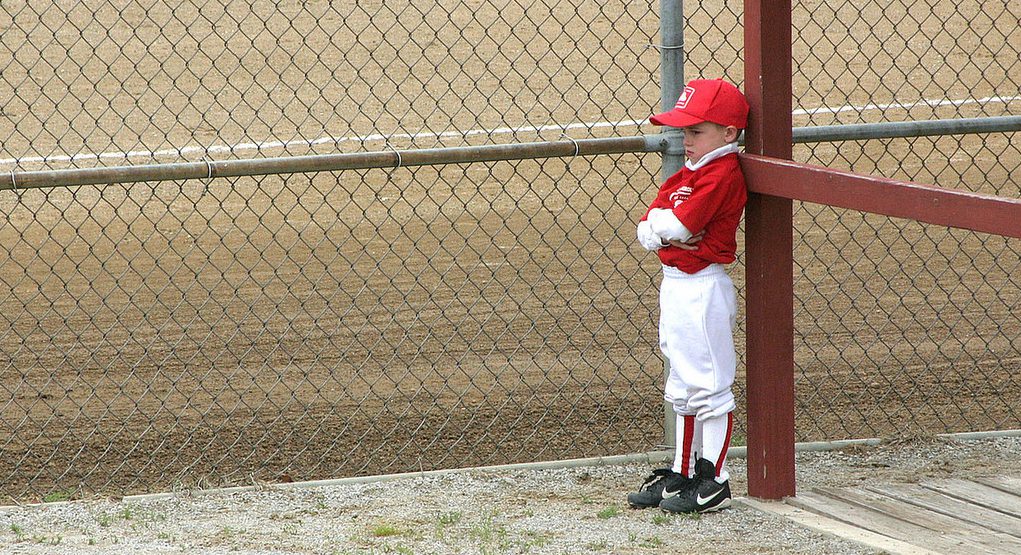 It’s 10:15 on a cold Saturday morning in November and my 10-year old son is having an epic meltdown on the flag football field. What is causing it, you ask? Not much. But apparently, he and I have different opinions. He’s mad because the coaches are calling running plays and he keeps getting his flag pulled. He suddenly yells at the coaches in a loud crying scream, “IT’S NOT WORKING!!!”

Right now I wish invisibility cloaks were a real thing and I could activate mine so no one can see me. I should let the coaches handle this one, but I can’t stop myself from adding, “TAKE HIM OUT!” When he gets to the sideline, he’s got all of us yelling at him for screaming at the coaches from the 20 yard line. Other parents are staring at us and meanwhile, I’m thinking, “Where did I got wrong in raising this demon child?” Only it’s the first time this has happened and it came out of nowhere. Right now, he just reminds me of the kid from The Exorcist and his head is about to spin around.

We love to think of our kids as always having the best sportsmanship, but sometimes it doesn’t work out that way. Getting upset and flipping out on the field happens sometimes and it’s a good idea to have a plan for when it happens. 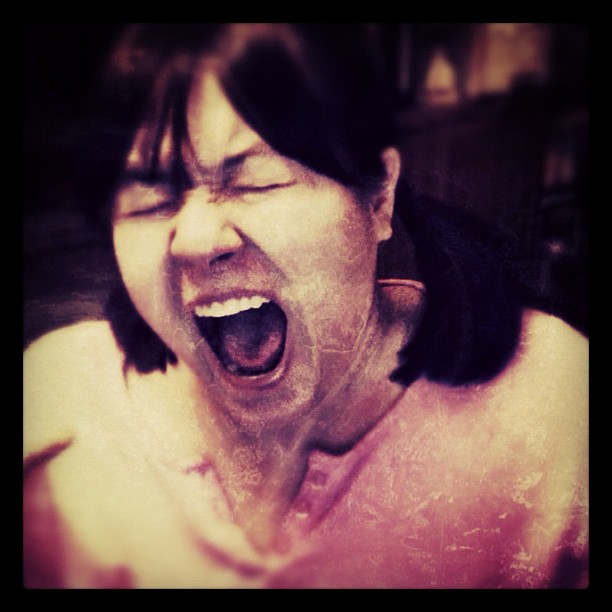 First off, I wish I hadn’t gotten involved in the situation at the football game. Always let the coaches handle it first, right? But I really felt like the head coach wasn’t going to pull him because he wanted to beat that other team so badly. I wanted to make darn sure that a lesson was being taught there and he had to come out. The lesson was learned by me.

Secondly, yelling at him for yelling probably wasn’t a good idea because it just escalated the situation. I found out later that some of the parents on the other team thought I had pulled him from the game and yelled at him for making a mistake. I sure don’t want to earn the dreaded reputation of “Crazy Sports Mom”. 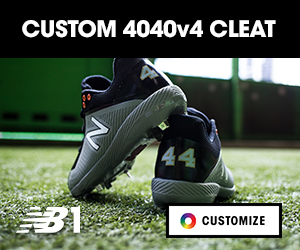 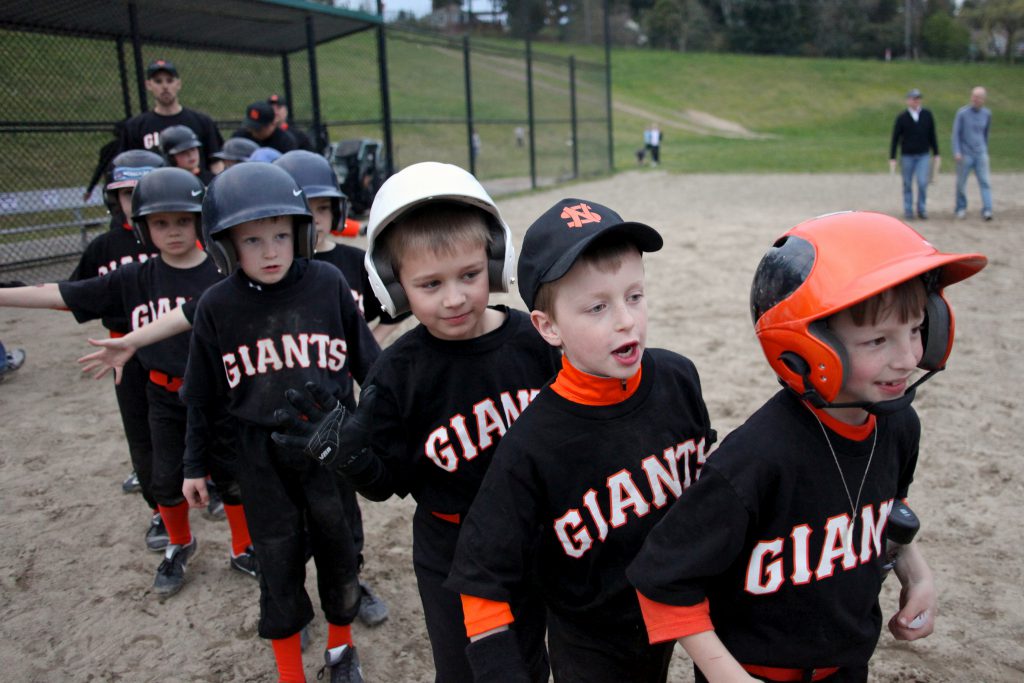 Every kid responds to things differently, so if you’re not exactly sure how to deal with tantrums, you’re not alone. According to the Mayo Clinic, the number one thing in dealing with tantrums is to be consistent. Sometimes an older child will throw a tantrum as a learned behavior because it gets him what he wants.

If dealing with temper tantrums is not on your list of top fun things to do, you may want to come up with some preventative measures ahead of time, especially if you have a child that’s prone to getting upset during games. One way to avoid tantrums is to frequently praise your kids for their awesome sportsmanship. Once it’s in their heads, it will be harder for them to veer off course and turn into Tasmanian Devils.

“Your mega-meltdown tantrum fit totally changed my mind”, said no mom ever. 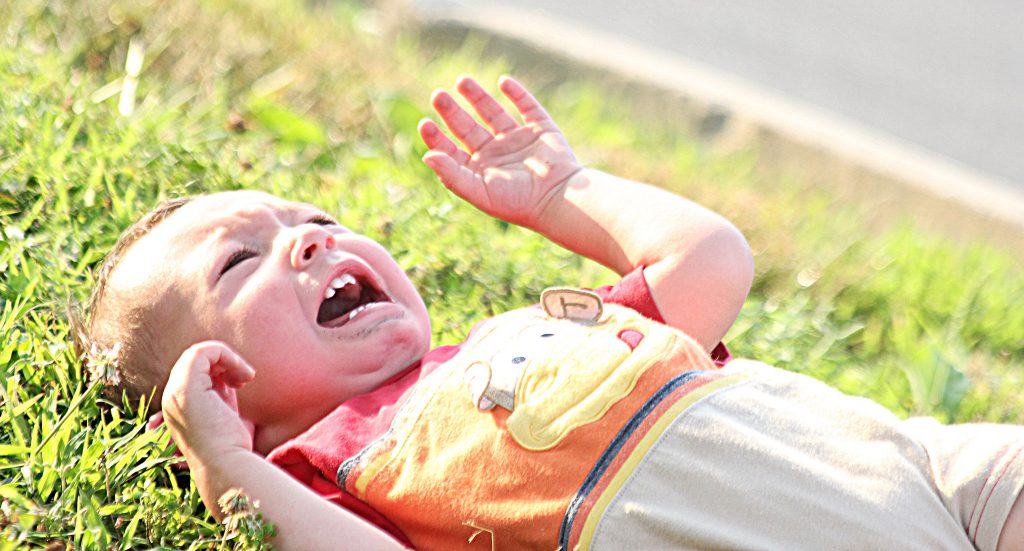 For most kids, these occasions are rare and they just have fun at the games. When one of these issues does arise, it’s best to take a deep breath and be the calm one in the situation. Coming out of the game is almost always going to be the best option, in order to let him calm down. He may immediately be embarrassed by his reaction and humiliation is definitely not in his best interest. And, if all else fails and your kid is still having meltdowns on the field, you could always read a book about it.

Your kid is not doing it on purpose (hopefully) and remember he’s still learning to control his emotions, just like we didn’t learn immediately not to scream at the customer service rep because our cable went out during Game of Thrones, even though we want to have the meltdown from Hell.

If you liked this article, you may enjoy, Essential Oils Help Athletes with Focus.