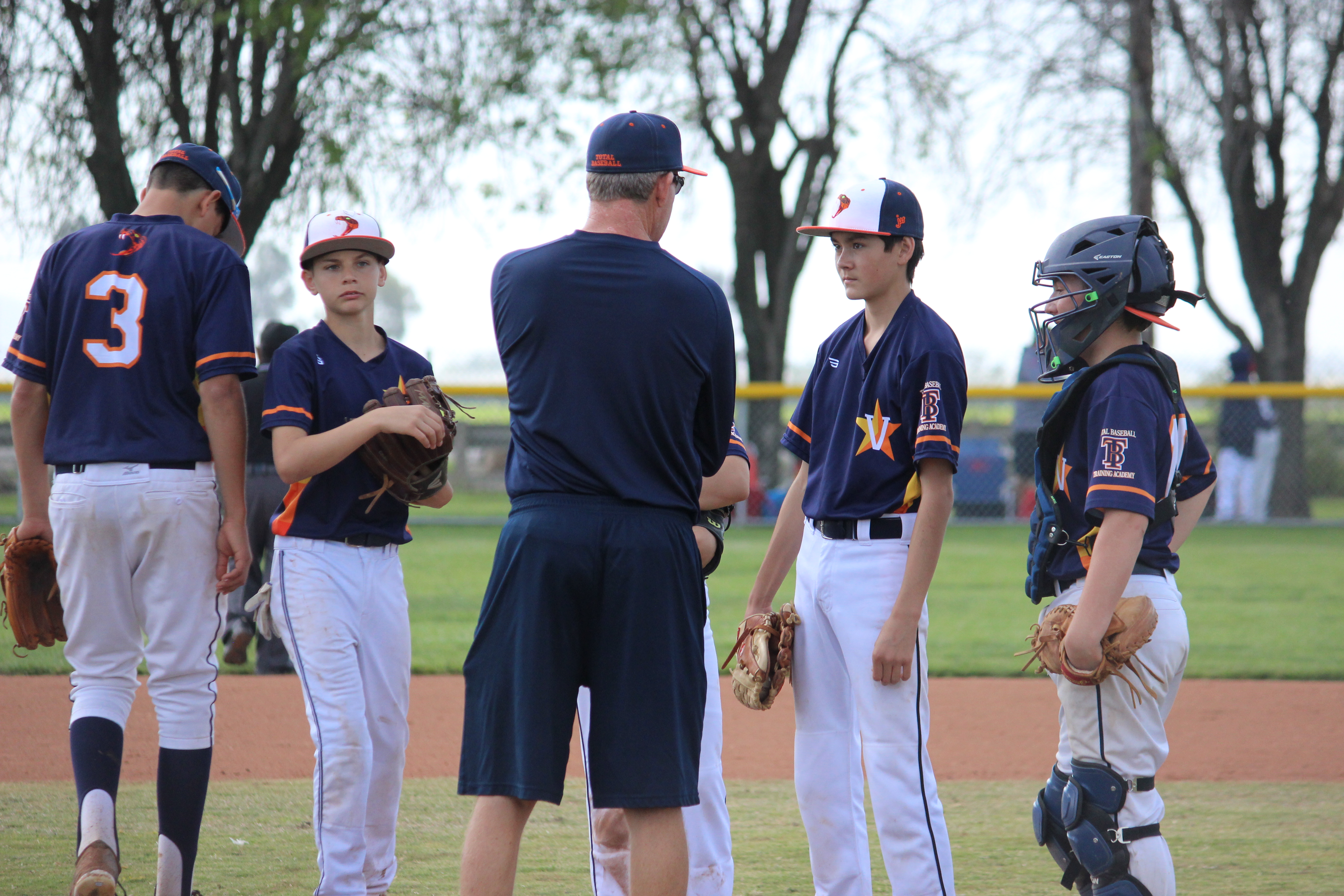 Recently, I saw a discussion about holding your child back in school for sports, so I decided to write about it and put my two cents in. I know this is a very controversial topic and there are many differing opinions, and mine is just one of them.

Having held my son back, I have some insight on this decision. My younger son who is now 14-years old, has always been a very good athlete. He stands out no matter what sport he plays because of his pure athleticism, quick twitch abilities, and fearsome competitiveness. He hates to lose and just has that will to win and competitive spirit that you can’t teach. My older son loves to play sports, but doesn’t really have that same competitive nature. They are very different people.

In preschool, my younger son was just an average kid as far as his intelligence and academic prowess. He made friends easily and was a very happy child. When the time came to put him in Kindergarten, we debated over whether to keep him in preschool for an extra year. He has a July birthday, which is a little late, but still before the deadline and his preschool teachers said he was ready, so we enrolled him.

Looking back on this now, I can see why there were reasons we should have kept him back. First off, he was smaller than most of the other kids. Also, although he was very intelligent, his verbal skills were a little behind the other students.

And then there was baseball. Being smaller than the other kids at 5-years old seems like not that big of a deal to most people, right? But in today’s competitive world of sports, the biggest kids seem to get more opportunities. I’m not saying all of the opportunities…just more. We all know it. The bigger kids can hit the ball farther, throw farther and harder, and just seem older. All these years of extra opportunities add up, and if your kid can be just a little bigger, he or she may get them and it could make a world of difference. 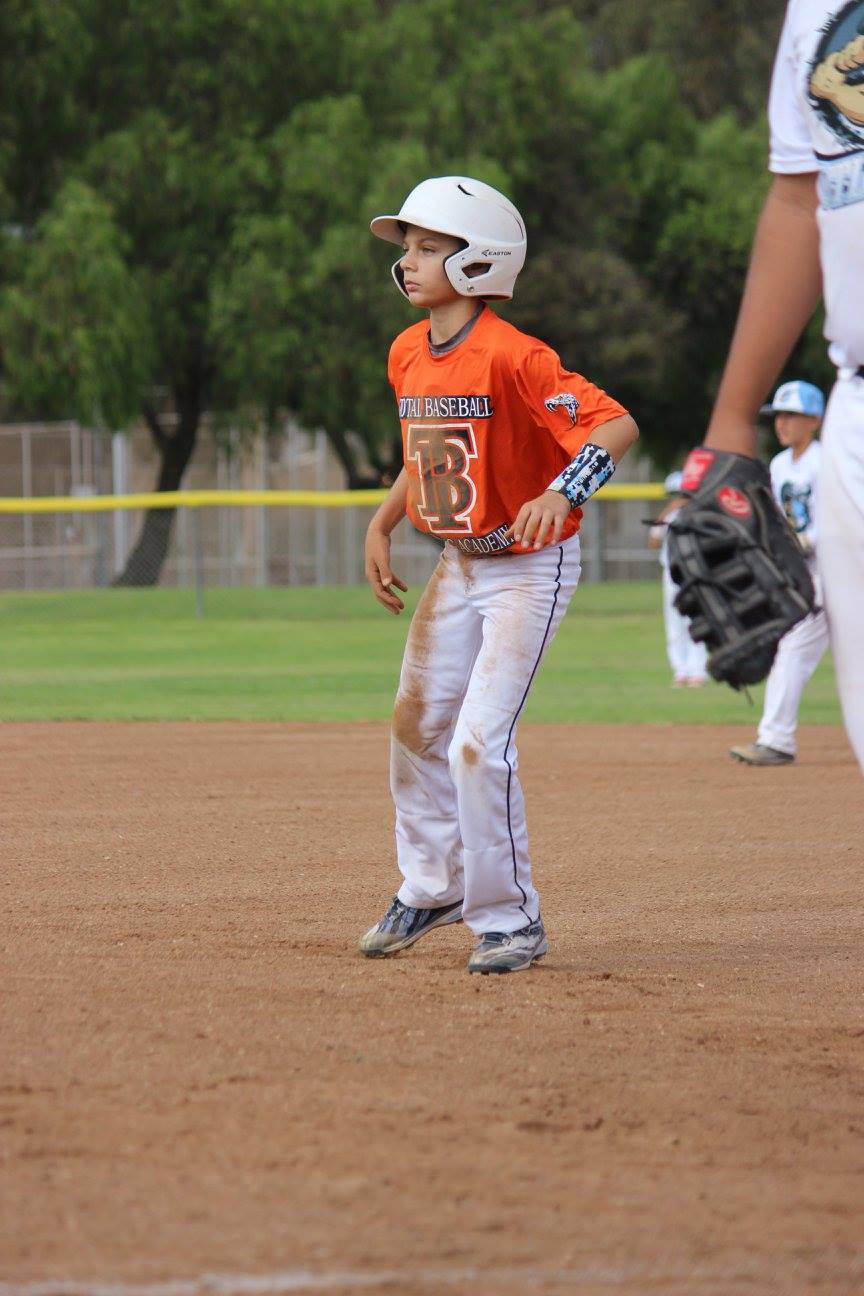 My son, being the competitor that he is, has been able to keep up with the bigger kids for the most part. He’s a great hitter and his defense is really good. But when he hit 8th grade, the size difference became noticeable. Now that decision to put him in Kindergarten had caught up with us. I realize that sports isn’t everything, but if you have a really good athlete, don’t you want to give him or her every opportunity to thrive and have the best options for their high school and college careers that they can get?

Well we did, and the decision was made for him to repeat 8th grade. In addition to being smaller, his grades started slipping a little in 8th grade and it was getting a little harder for him to keep up with his grades and sports. He just didn’t have the maturity to go to high school this year and there’s no way I could imagine him there with those older students.

In making this decision, there were some things to think about. First off, it was going to cost money because he went from public school to private school in order to repeat. Secondly, was there any down side? We couldn’t find any and that was the biggest factor in our decision. If he would have been completely opposed to it out of embarrassment or shame, or was upset about leaving his friends we would have had to take that into consideration, but none of that was true for him. He understood the benefit of having that extra year to grow, mature, and thrive, and we haven’t looked back.

Honestly, I haven’t second guessed this decision even once. My son is doing very well in his second year of 8th grade, his grades are good, he’s maturing, growing bigger, and learning more life skills to take into high school. I would recommend to anyone thinking about this that if you can afford the cost (if there is one) that it’s a great thing to be able to do for your child. My only regret is that we didn’t do it sooner.