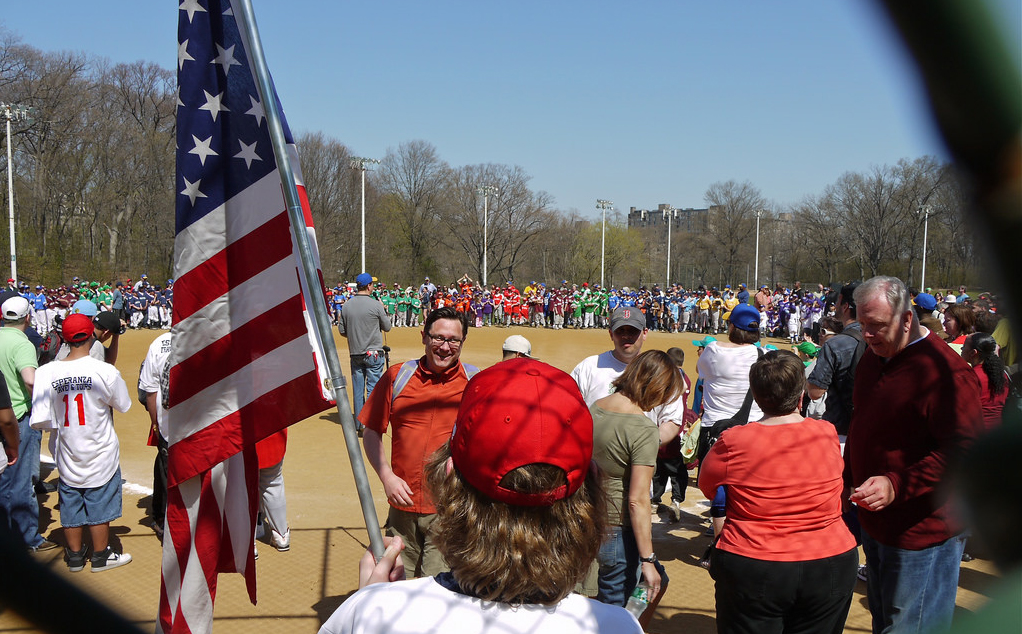 The topic of whether to put your child in league baseball or softball, or put them in travel ball is a topic that I know many parents struggle over. While you can do both, there are limitations to the amount of dedication you can give to two different teams. 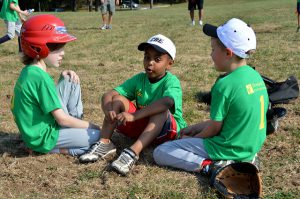 League ball definitely has it’s benefits. The community aspect of being involved in a baseball or softball league is a unique opportunity to be a part of something bigger. Having a say in what happens in that community gives you a feeling of belonging, and volunteering and being involved in the league can be a very rewarding experience. Watching your kids grow up with the same kids at the league year after year is a beautiful thing and it’s nice for them to have a safe place to roam with their buddies, hang at the snack bar, and watch siblings and friends in their games. It may not be the absolute most competitive thing out there, but your kid will definitely learn, and he or she will learn a lot more than just about the game.

Another nice thing about playing in a league is that your child will most likely have a couple of games a week during the season and maybe one or two practices. One game is usually on the weekend giving you time to have other activities in your life. Maybe your kid can even have another hobby on Sundays or you could even do family stuff. Also, it’s usually not year-round play so your kid will be available to play another sport.

Travel ball on the other hand is all about competition and hardcore learning so if you have a kid who is athletically gifted, this may be a route want to take. Sometimes the decision will come down to your budget because travel ball teams will often charge for the services of coaching, more expensive uniforms, tournaments, and other perks like outside training. There could also be a lot of tournaments, so plan on spending most of your weekends either traveling or taking your kid to practice. Usually, the tournaments take up your whole weekend.

Travel ball is usually a year-round thing as well, so playing another sport is more difficult and leaves little time for anything else in life. Not that any of this is a bad thing if you are a huge lover of baseball and want nothing more than to spend your weekends in the bleachers cheering for your little baller. It can be hard on siblings though, as they get dragged from tournament to tournament and are forced to sit there all day watching their brother or sister’s games. Having activities for them to do at the games is a must. 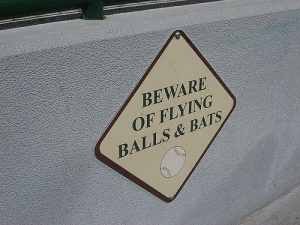 Our baseball family was able to do both league and travel ball throughout the years. We had a unique travel team that also played in our local Little League during baseball season, and then we would go the tournament route for the rest of the year. The coaches were dads so it wasn’t a situation where we had to pay coaching dues or other fees. We just paid for the tournaments and did some fundraising events. Other parents would help with practice and running the team operations such as collecting money, ordering uniforms, and planning tournaments. This worked out very well for us for several years, and also gave our kids the opportunity to squeeze in some other sports activities like flag football, jiu jitsu, and cross fit.

I feel very fortunate that my sons were both able to participate in both league baseball and travel ball, and I think they learned different things from both experiences. I would have to say that they would have totally missed out had they not played in our local baseball leagues because of the community involvement and lasting friendships.