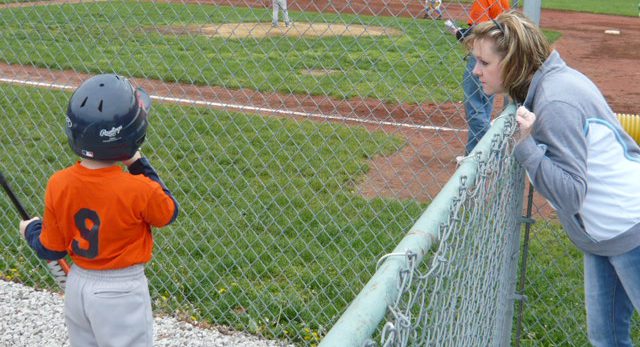 Coddled children will not be ready for life.

One of the hardest things moms experience with their kids in sports is watching them fail. We also can’t stand seeing them get hurt. Moms never want their boys to suffer for one second…even a stubbed toe makes us want to rush to them and hold them. At least the moms I know. But there is a point when you should stop coddling your child.

That point is definitely when they start playing sports. When they’re little and in T-ball and other young divisions, there are moms in the dugout with them making sure they are in the right batting order and they have their helmets on. That’s all fine because they are just learning. But, you should start encouraging them at this early stage to start packing their own bags up and keeping track of their own equipment. 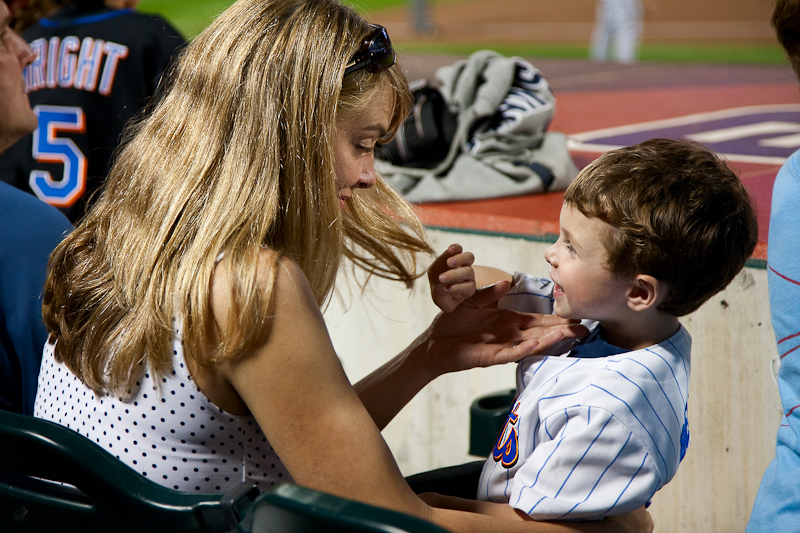 In my 13 years of being a sports mom I have learned a few things. The biggest one has been relaxing and letting them have fun. The second? Stop doing everything for them. I have been tempted to run to the dugout any time they even looked like they needed something, to ask them if they needed water, or if they were hungry, and at times I did that. I had to stop because I wasn’t doing them any favors. The time in the games is their time to be independent and learn responsibility.

Obviously, I don’t want them getting dehydrated, but that requires planning ahead which they should be a part of. If the team doesn’t supply water in the dugout, then they should bring their own or pack a small ice chest. When Mom is running to the dugout during every game with water, it sets the tone that she is their waitress and they start expecting her to bail them out all the time. Overly coddled children have the potential to turn out really bratty. And, coddling parents stick out like a sore thumb and are kinda cringe-worthy, dontcha think?

“Every time we rescue our kids from their mistakes, intervene on their behalf, or smooth the way so things are easier for them, we rob them of a learning opportunity — the chance to be responsible, to figure it out for themselves, or to face a scary situation. Little by little they just stop trying.” ~ Amy McCready – TODAY Contributor

Occasionally, kids forget stuff just like we do, and we shouldn’t be too hard on them for it because everyone makes mistakes. I’m talking about the kids who start expecting mom to do everything for them including carrying their ball bag to the car. Don’t do that Mom. It’s their bag and they need to carry it, otherwise they’re never going to learn. Remember, this is their thing and they need to own it. It doesn’t mean we can’t help them in advance, but let them be the responsible party.

I came across an article from Time Magazine in which parents were polled and asked what was the most important attribute they wanted for their children, and the winner was responsibility. Experts believe we should not spoil kids, but should let them figure out things on their own by failing sometimes. If we always do everything for them and constantly bail them out, how will they ever learn?

And we don’t want entitled kids. One of the top ways to avoid raising an entitled child is to hand over the reins and let him or her take charge. I know it can be scary. I am a type A personality and I find it easier to just do things for my kids rather than waiting for them to mess up and learn from them. That’s not a good way to operate and I’m learning my lesson. 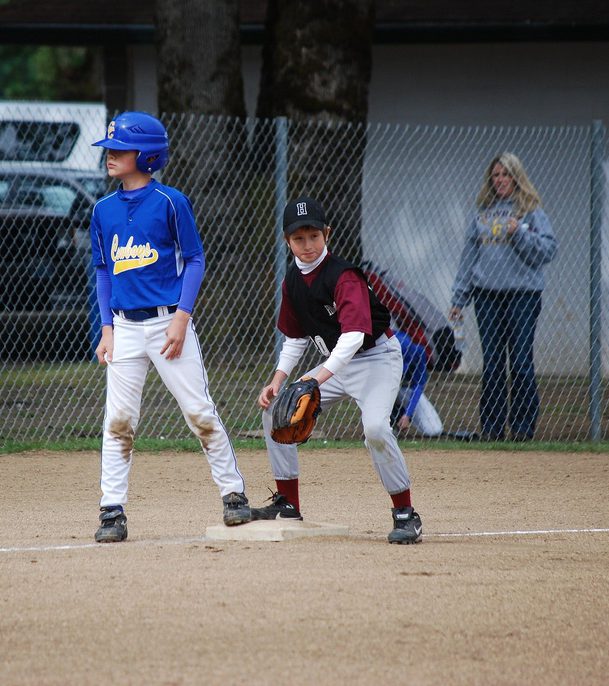 There are things you can do to be helpful. For example, if you wash their uniforms, have them fold them and teach them how to put them in a place where they are accessible, so when it comes time to get ready for a game, they can get their own stuff together. Also, you could have a water jug or small cooler available for them to put water in and give them a quick reminder before practices and games to get it ready. These are small things that give them power and a sense of responsibility that they are doing things on their own. It really goes a long way.

I don’t have girls, but they just seem better at planning ahead and independently getting together the things they need. I feel like boys need to be raised a little differently because they are different and have different behaviors. There’s nothing wrong with that, it just is. We want all of our kids to be strong and be able to take on the tough challenges coming in the real world, and sports is a great way to get them started with learning these lessons. It’s important for our boys to be respected by their teammates and coaches, and if they are perceived as spoiled, that’s going to be a harder ladder for them to climb. We want our boys to be sweet and kind but society also demands that they be tough, so we don’t want to coddle them into helpless men who can’t do things for themselves.

Dads seem to have a much easier time with this and I guess it’s just the “Mother hen” in us that makes us want to do things for our kids. Trust me, it’s hard to back off. The sense of control I feel I’m losing sometimes racks my nerves. But, after a while you just get used to it and you start noticing that you enjoy not having to do everything, and you’ll want to give them more and more responsibility for their own stuff. And you’ll be doing them a great favor along the way.