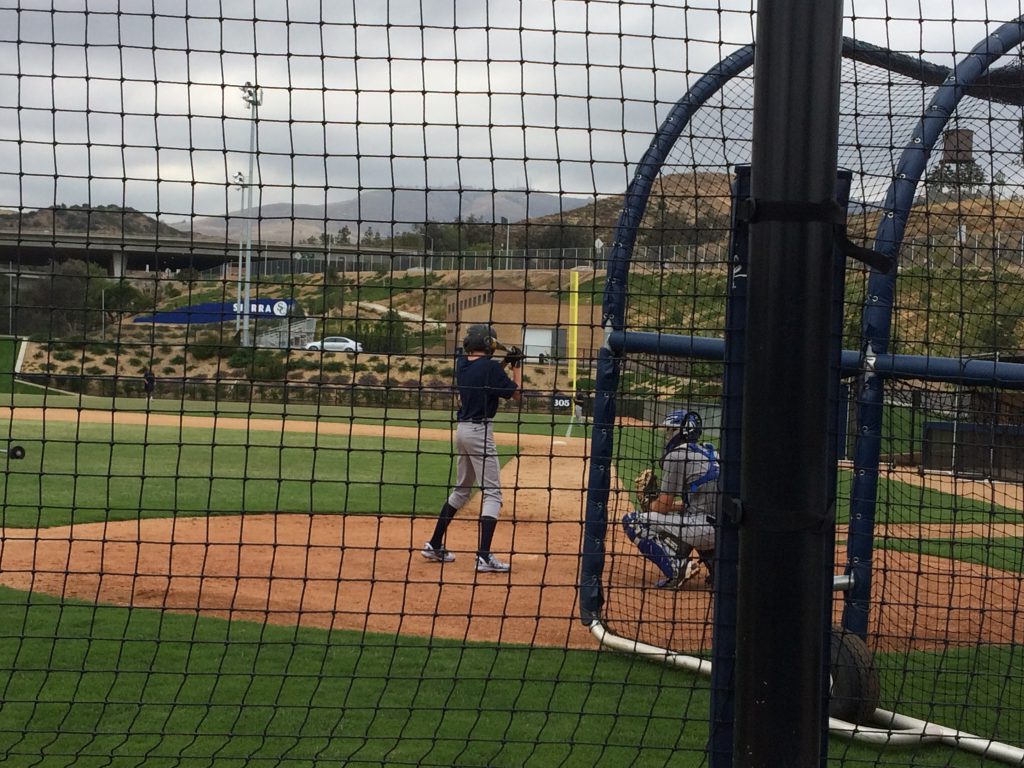 Recently, my eldest son who is a sophomore in high school, was dealing with a back injury and missed the last half of the 2017 spring season. After several weeks of physical therapy at a clinic and exercises at home, he finally recovered and was able to play in the last game of the season.

We were meeting with his college counselor to discuss what upcoming programs and testing we had to be prepared for, and while talking with her, my son mentioned that he might be done with baseball. I asked him, “Are you serious?” And he responded, “Yeah, I think so.” 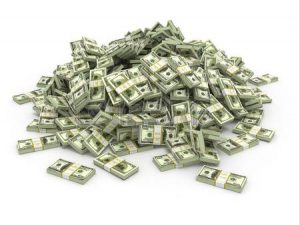 I thought my stomach was going to fall through my feet. Let me tell you that I was feeling depressed for days and I couldn’t shake the feeling even though I kept telling myself that sometimes he just speaks off the cuff without thinking, being 16-years old and someone who has a personality like mine. I didn’t even want to bring up the conversation for worry that my greatest fear would be confirmed.

But why was I so upset? I have to be ready for the possibility of his baseball career ending. After all, it’s his life and he gets to do whatever he wants with it. I just couldn’t stop thinking about the investment of time, money, and effort we had all put into his baseball life. And, the fact that he has some talent and could MAYBE play baseball in college…at least D3 or even community college, makes it even harder to swallow. There are just so many advantages of kids playing sports. I truly thought he was loving it and would want to finish out high school on the team and play on the varsity squad next year. 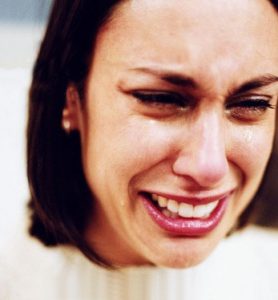 But, maybe that’s my dream and not his. He’s also an avid runner and is on the cross country team. He loves to write and has a knack for computer stuff, so maybe he’ll be pulled toward those things in college and away from baseball. Is that a bad thing? Of course not. But, just close your eyes and try to imagine your son telling you he’s done with baseball. I got that “What-am-I-going-to-do-with-my-life” thought bubble and selfishly, I just don’t want it to end.

And there is my other boy who is going into 8th grade and planning on playing multiple sports, so I still have him, right? But, I want them both in baseball.

Well luckily for me, he changed his mind and is now signed up for a youth summer baseball league and had his first game this past weekend. He even pitched some and did well, so I think it was great for his confidence and made him happy. So crisis averted…for now.

As parents, we just have to accept that our kids are going to choose their own paths and they may be drastically different from what we had in mind. That’s okay though…they’ll be fine.

It’s me I’m not so sure about.