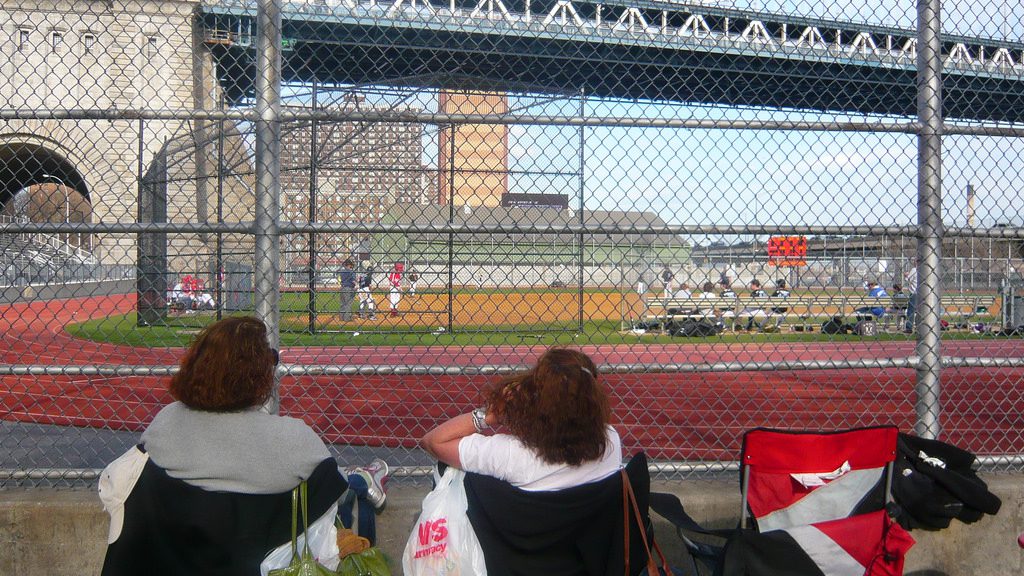 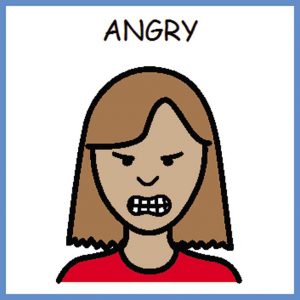 You know, whenever kids have a good thing going, you can always count on the adults to screw things up. I was sitting on the bleachers last season and I could hear a dad talking some smack about my kid and how he wasn’t that good, and he wanted to know why he was playing short stop. I could feel my face getting hot and my fists clench, and I wanted to lay into him. This guy was the dad of my son’s team mate. Thankfully, I kept my cool and the problem dad was dealt with by the coach for that and several other reasons. 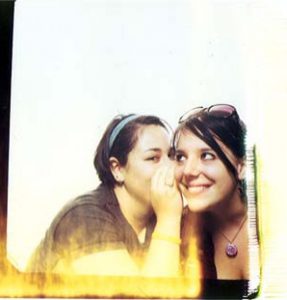 You are going to come across a lot of different types of personalities throughout your career as a baseball parent, and you will hear some things you really don’t want to hear. Try to make sure you’re not the one saying them and do your very best to stay away from the drama. I’ve heard way more than my share of gossip at the games, about who was pissed at so and so, and whose kid had a behavioral problem, and who didn’t bring the snacks when they were supposed to. These things tend to compound and you will end up feeling annoyed if you listen to it. I’ve learned over the years how to avoid conflict with people by just avoiding everyone.  LOL, just kidding, but sometimes it’s tempting.

I try to say, “Hello” to everyone and then just do my own thing. I have a couple of good, long-time parent friends on the team and it’s nice to be able to hang out at the games and chit chat. But having to hear about who’s mad at the board because their kid didn’t make All Stars, or who’s pissed off at the coach because their kid isn’t playing enough just isn’t my thing. I really like to focus on the games and avoid the drama. And if I could give just one piece of advice, it would be never, never, ever talk about someone else’s kid’s playing. You would think that would be obvious, but sometimes people just can’t help themselves. Don’t do it. 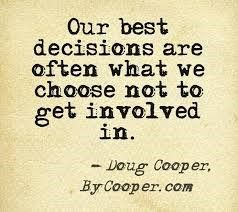 You’ll notice that the kids rarely have drama…at least not the boys on our team. I don’t have as much experience with girls’ softball, but I’m guessing the most drama over there is with the parents, as well. The kids just seem to want to have fun and play ball. 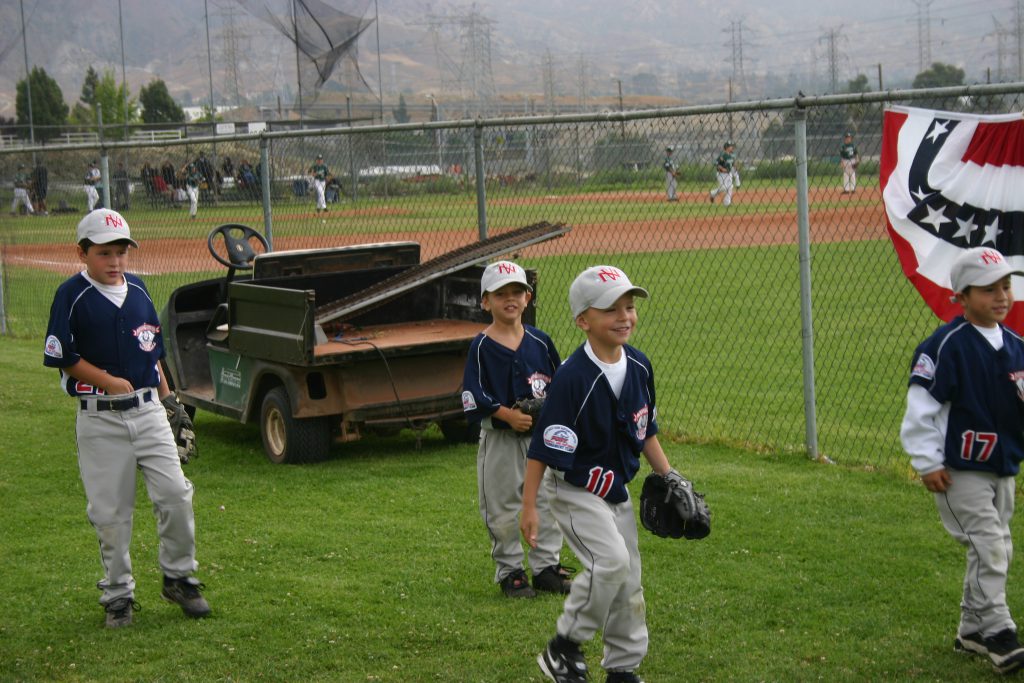