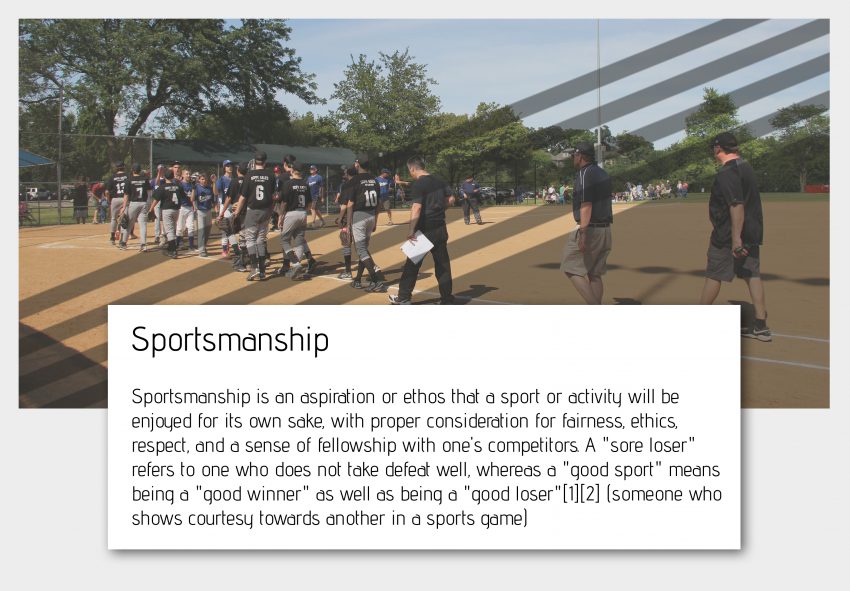 I’ve been noticing a lot of posts lately from parents complaining about how bad one team or another was with their behavior at  tournament games. It got me thinking about sportsmanship and whether we’re starting to lose it in youth sports.

Looking back at my boys’ early sports lives, I can remember a few times over the years when there were teams who were rude, coaches who were also rude and allowed their kids to be jerks, and parents who were downright nasty. But it didn’t happen that often. Now it seems to be a common occurrence. Are we losing our ability to play, coach, or watch sporting events while being civil? 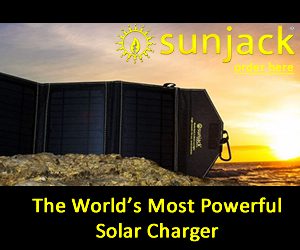 It’s so annoying to listen to kids yell out rude things at your team during a game. I have heard a lot of them…calling kids fat or asking if they want some food. Teasing the skinny guy, or making fun of their looks. I cringe when the whole team screams out each time a pitcher is about to release a pitch. Yeah, they can get pretty rude.

But even more disturbing is what this says about the coaches and parents who allow this. If I heard my kid talking to other players like this, I might go pull him off the field myself, but I’d at least talk to the coach about it and make sure it stopped. There would also be a consequence for it at home.

I sometimes wonder if the parents of rude kids think it’s cute that they’re little jerks, or if they think it makes them tougher and that’s what they need to be successful in this world. If that’s their opinion, then I totally disagree. 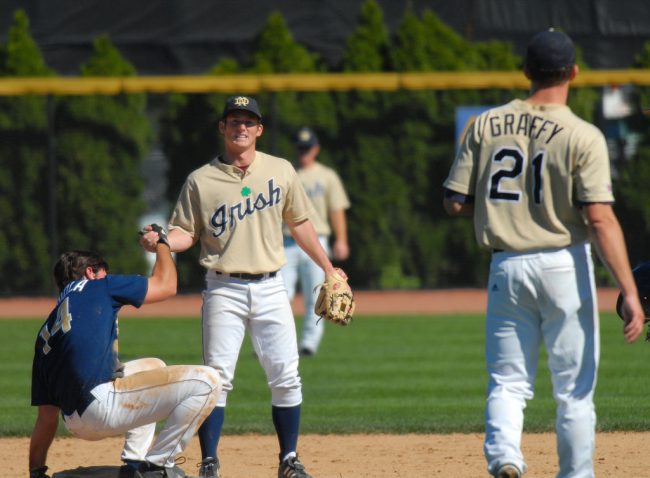 And, when parents behave badly at games it tells kids, “Hey, it’s okay to act this way…my Mom and Dad do it.” I have seen kids talk back to umpires and coaches, and I know that came from seeing how some parents behave

We all need to set good examples for the kids on the field to teach them to have character and not be obnoxious human beings. These lessons can last throughout their lifetimes. 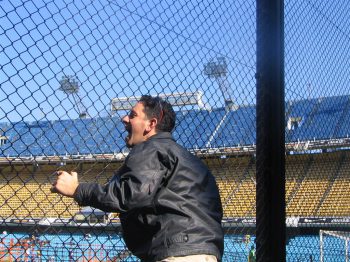 According to this article from KidsHealth.org, “Kids who have coaches who care only about being in first place and say that anything goes as long as they win, pick up the message that it’s OK to be ruthless on the field. If parents constantly pressure them to play better or second-guess their every move, kids get the message that they’re only as good as their last good play — and they’ll try anything to make one.

Adults who emphasize good sportsmanship, however, see winning as just one of several goals they’d like their kids to achieve. They help young athletes take pride in their accomplishments and in their improving skills, so that the kids see themselves as winners, even if the scoreboard doesn’t show the numbers going in their favor.”

I also question if the images kids see now, like bat flips and angry celebrations contribute to poor sportsmanship. Major League teams no longer do after-game handshakes which is a shame because I think it’s a missed opportunity for them to set a great example for the younger generation.

Have rudeness and a win-at-all-costs approach just become “the way it is”? I sure hope not, because playing sports is supposed to be fun. It warms my heart to see kids not only picking up their own teammates, but showing respect and complimenting kids from the other team for good plays. Little things like touching gloves or a pat on the back when something goes wrong can go a long way toward helping players gain confidence. Being encouraging and having a positive attitude are great things to learn from being on a team and having it spoiled by sore losers and negativity would be a real shame.